Geely to invest $398 million in new powertrain plant in China 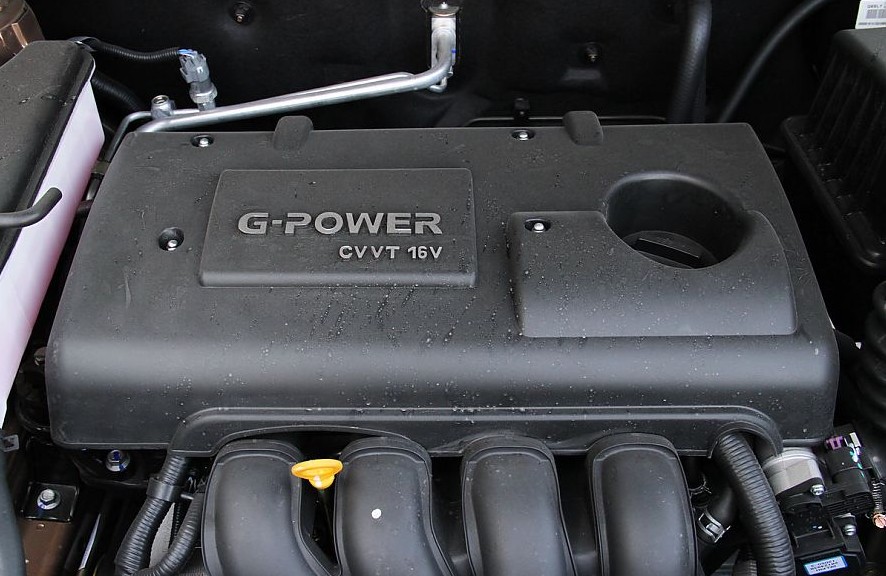 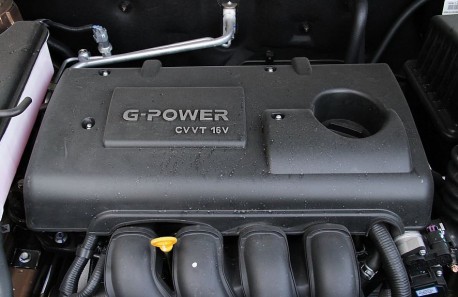 Chinese carmaker Geely is expected to invest 2.5 billion yuan (398 million U.S. dollars) to build its largest powertrain manufacturing center in the coastal city of Ningbo, according to an agreement signed between Geely and the local government on Thursday.

The powertrain project was launched on Thursday and is expected to be completed by the end of 2015, according to the agreement signed between Geely and the Ningbo Hangzhou Bay New Area government.