Honda sales in China down 27.1% in February 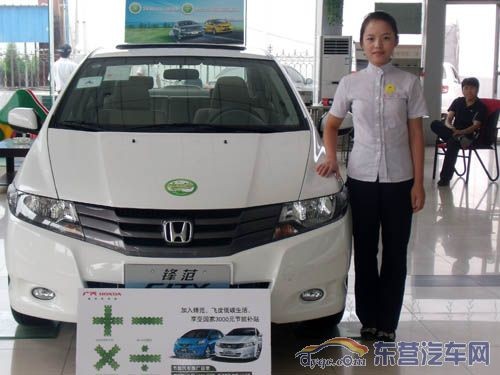 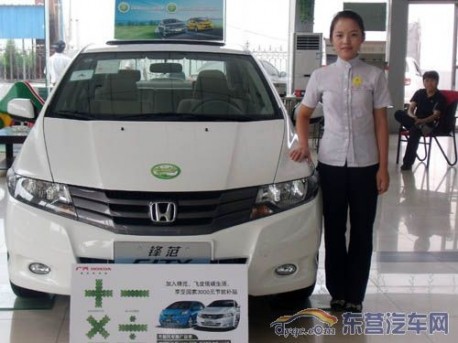 Honda Motor Co Ltd and its joint venture partners sold 32,024 cars in China in February, down 27.1 percent from a year earlier, the Japanese automaker said on Monday.

That compares with a rise of 22 percent in January from a year earlier, though figures were skewed because of the timing of the week-long lunar new year holiday. Sales in the first two months of the year came to 79,272 cars, down 4.1 percent from the same period a year earlier.

The Jan-Feb data shows the company’s sales in China, which have been battered since last year in the wake of a territorial dispute between China and Japan over a group of small islands in the East China Sea, are recovering almost to pre-crisis levels.

Honda makes vehicles in China in partnership with Dongfeng Motor and with Guangzhou Automobile.