GM sales in China down 10.6% in February 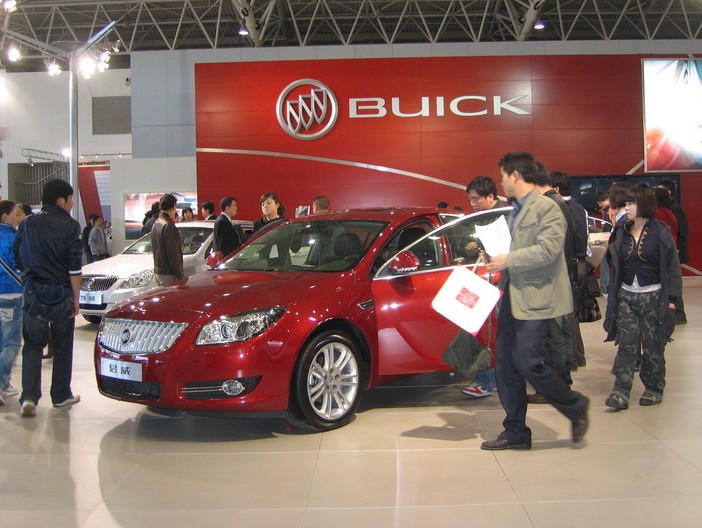 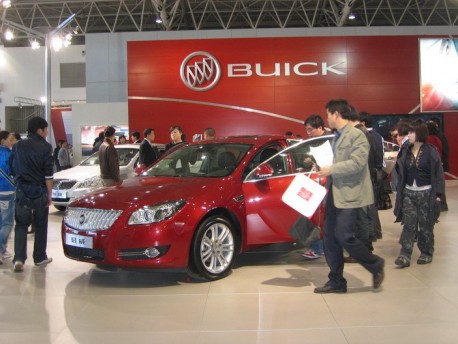 General Motors and its joint ventures sold 215,070 vehicles in China during February. Sales were down 10.6 percent from the same month last year due to the weeklong Lunar New Year holiday falling in February this year.

With all-time monthly record sales in January, GM’s domestic sales in the first two months of 2013 totaled 525,835 units – an increase of 7.9 percent from the year-ago period and a new record.

Buick sales in the domestic market decreased 0.8 percent on an annual basis in February to 52,340 units. Its best-selling model remained the original Excelle family, which had sales of 14,601 units. It was followed by the Excelle XT and GT, which had sales growth of 20.2 percent to 14,294 units.

Chevrolet sales in China decreased 11.5 percent on an annual basis to 46,388 units. Its most popular model was the Sail. Demand for the small car increased 22.0 percent from last February to 17,304 units. In addition, Malibu sales more than doubled to 6,939 units.

Cadillac sales in China were a February record 2,295 units. Demand for the luxury brand rose 8.1 percent on an annual basis, as sales of the popular SRX luxury utility vehicle increased 36.6 percent to 2,086 units.