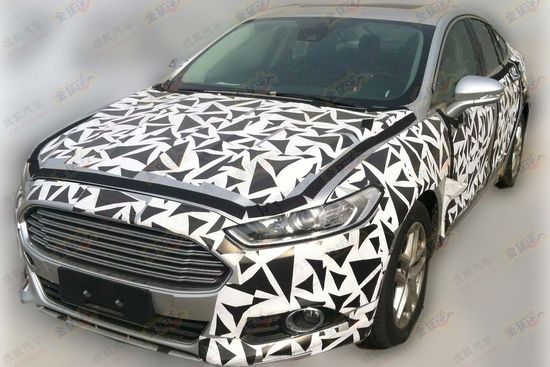 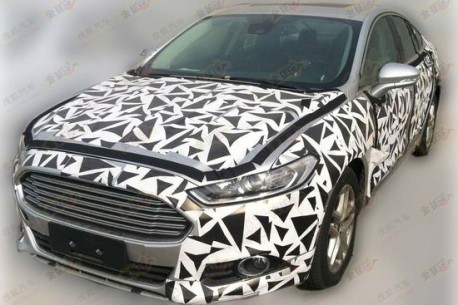 New spy shots from the new Ford Mondeo, aka Ford Fusion, testing in China. The new Ford Mondeo will debut on the Shanghai Auto Show in April and it will be launched on the Chinese car market in May. The Ford Mondeo is made in China by the Chang’an-Ford joint venture. The front differs from the European and American versions with a fat-chromed grille, which is what Chinese car buyers want. 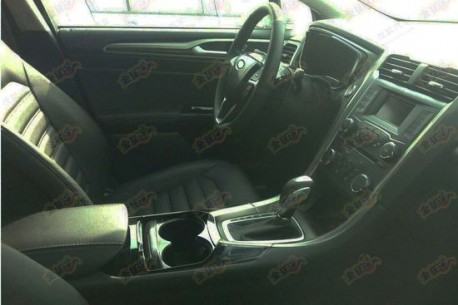 Interior of a cheaper version. Note screen in center console. 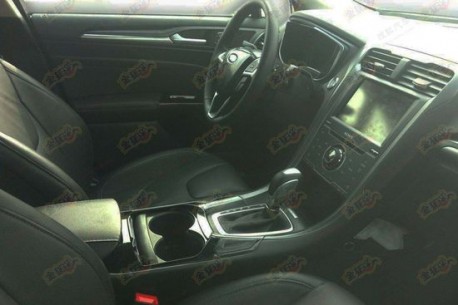 An expensive version, with a much bigger screen. Price will range from 170.000 to 260.000 yuan. There will be two engines: an old 143hp 2.0 and a new 240hp 2.0 turbo. Earlier on we heard the new 180hp 1.6 turbo was coming as well, but new reports in Chinese media indicate it won’t be available at launch. Some reports say Ford is considering a hybrid version for the Mondeo, which would then be the first China-made hybrid Ford. 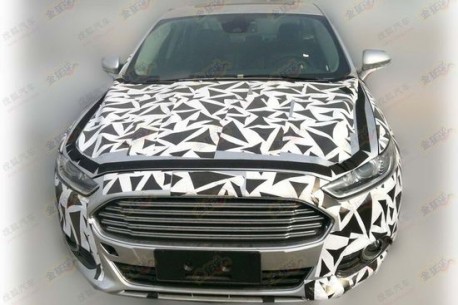 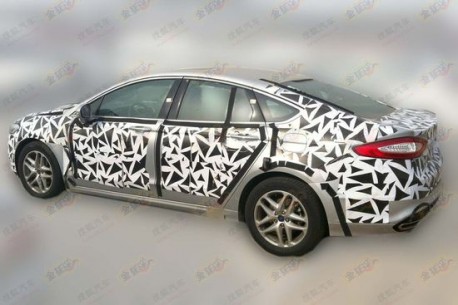 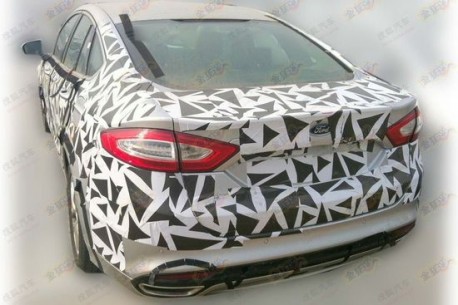