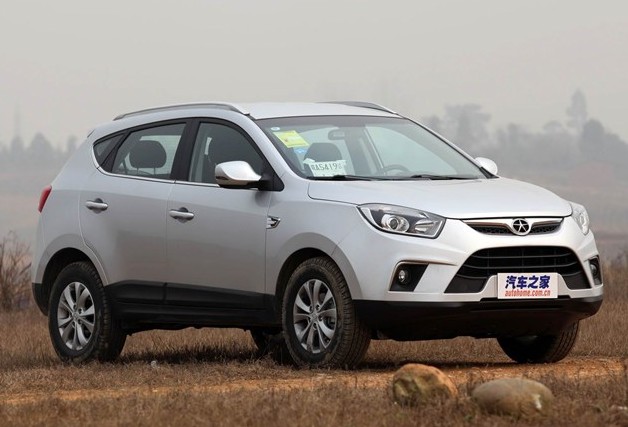 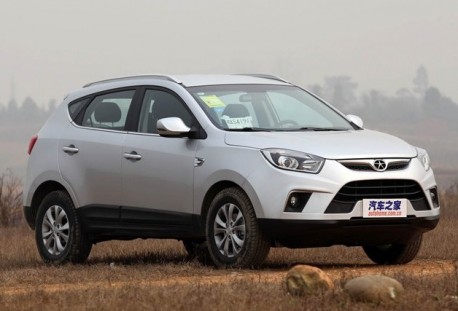 The new JAC Eagle S5 SUV will be launched on the China car market on March 19, priced between 100.000 and 150.000 yuan. The JAC Eagle S5, formerly known as the JAC SII,  is the successor of the  JAC Rein which is based on the first-gen Hyundai Santa Fe. The production version of the Eagle S5 debuted in December last year on the Guangzhou Auto Show. 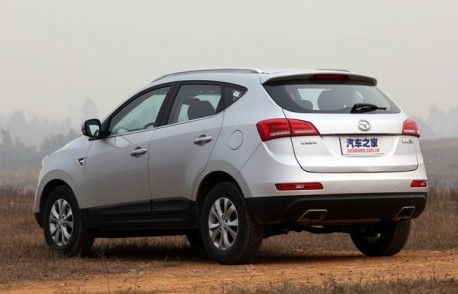 New news yet again on the engine. After many conflicting reports and statements JAC has now confirmed the Eagle S5 will be only available at launch with a 1.8 liter turbo producing 163hp and 253nm, mated to a six-speed manual. A naturally aspirated 2.0 will be launched in May.

Earlier on JAC also showed a 1.5 turbo and a 2.0 turbo in the Eagle S5, but it seems now unlikely those engines will be available. 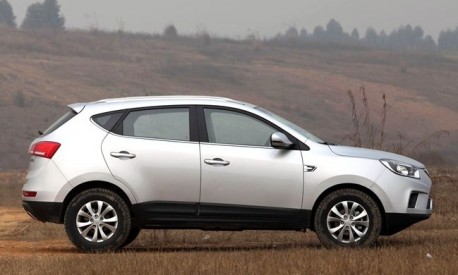 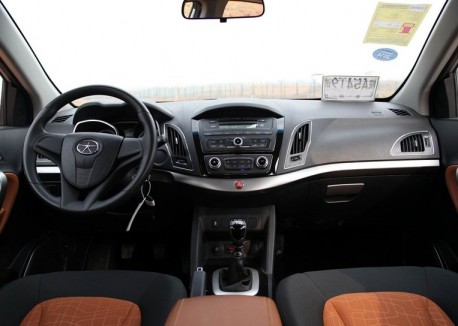 Materials look good enough, but no big screen, and no automatic gearbox. The latter problem will seriously hamper sales, especially in the big cities where car buyers consider an automatic as a must to survive the endless traffic jams. 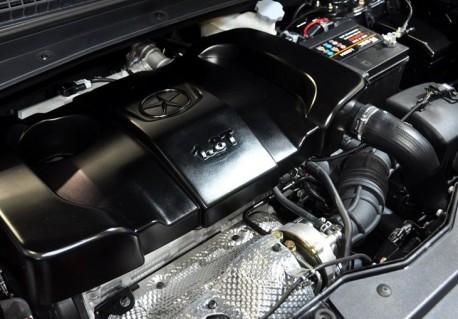