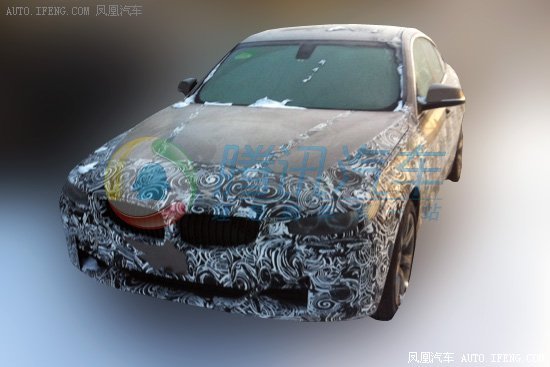 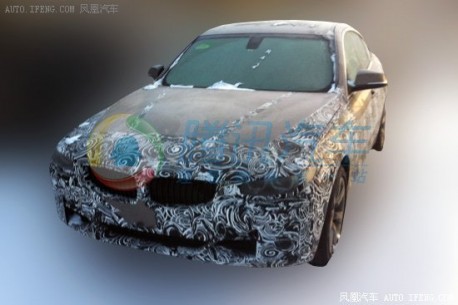 The BMW 3 Series GT was launched internationally on the Geneva Motor Show last week, and it will debut in China on the Shanghai Auto Show in April. A camouflaged test car was seen on the road in northern China, likely to test the vehicle’s setup for Chinese road conditions. 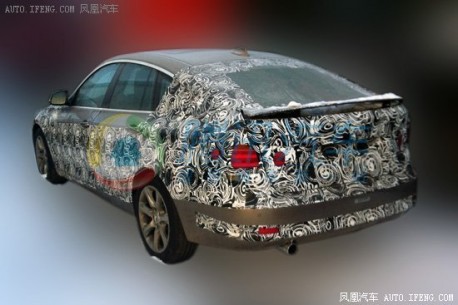 The BMW 3 Series GT will be launched on the Chinese car market later this year. The market for this kind of nice-machines is small in China so the GT will be imported. The BMW 3Li sedan is made in China by the Brilliance-BMW joint venture. The China-bout 3 GT will be powered by 2.0T and 3.0T engines. Price will start around 370.000 yuan. 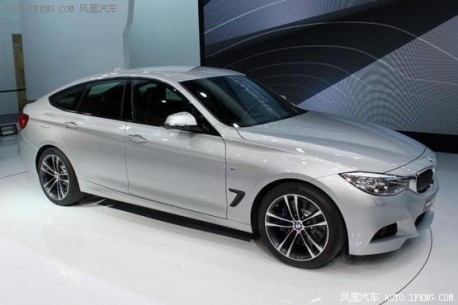 The BMW 3 Series GT on the Geneva Motor Show.