Spy Shots: facelift for the Hyundai Sonata in China 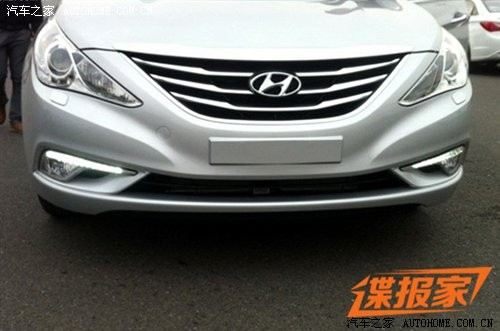 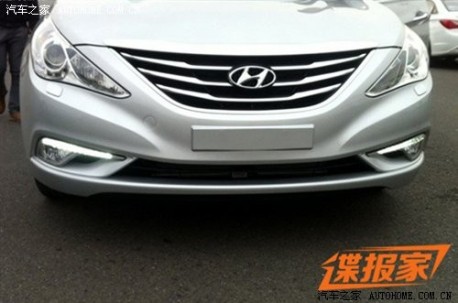 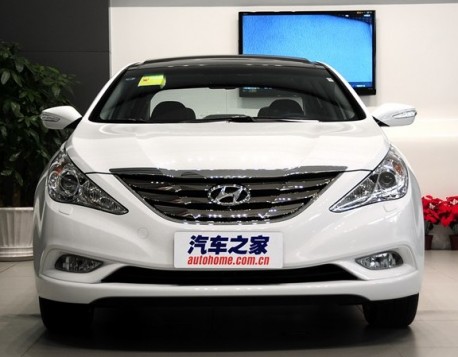 The current Hyundai Sonata sedan, made in China by the Beijing-Hyundai joint venture. Price starts at 166.900 yuan and ends at 249.900 yuan. Engines: a 165hp 2.0 and a 180hp 2.4. The engines will continue in the facelifted car and price will be about the same. 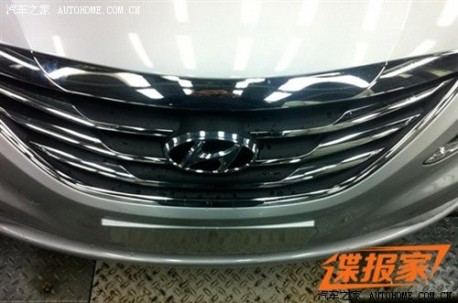 Chrome strip above the grille is thicker than before, chrome bars in the grille seem the same, but a bit shinier, which Chinese car buyers will appreciate very much. 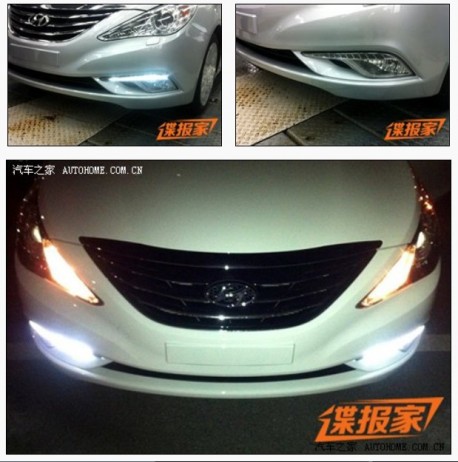 LED lights are the new cool, Hyundai actually being rather late to fit them on the Sonata, the flagship of the China-made line-up. 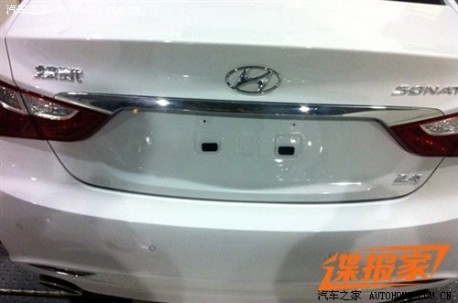 Hyundai logo seems a bit thinner. Chrome strip just above bumper has been deleted, likely because it broke too often. 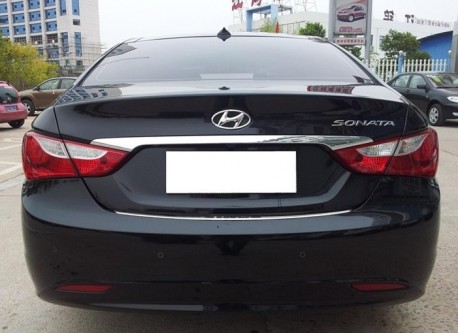