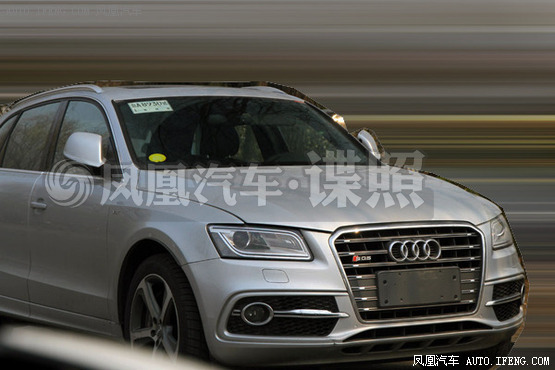 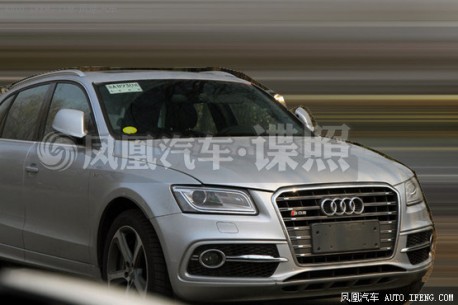 The very first spy shots of the Audi SQ5 super-SUV testing in China. The Audi SQ5 will have its China-debut on the Shanghai Auto Show in April and it will be launched on the Chinese car market soon thereafter. The Audi SQ5 will be imported into China, price will start around 800.000 yuan. 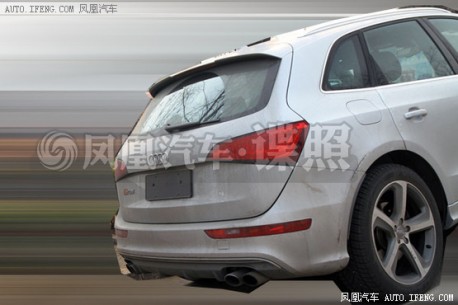 The base Audi Q5 is made in China by the FAW-Volkswagen joint venture that also makes the A4L and the A6L, the S and RS models however are always imported. The Audi SQ5 is powered by a extremely strong 3.0 TFSI engine that poops out 354hp and 470nm. Unlimited top speed is 270km/h and 0-100 is  0-100 is gone in 5.3 seconds. Chinese car buyers will like this mad machine very much… 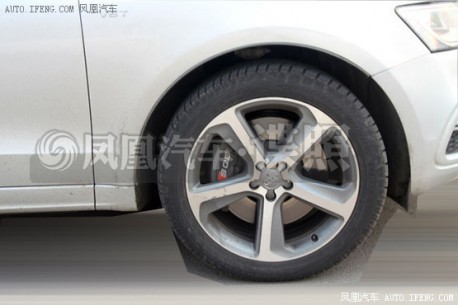 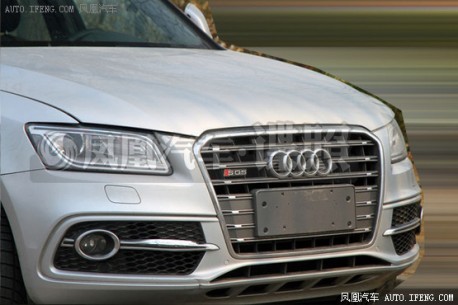 Platinum gray single-frame front grille, will do fine in any traffic jam.