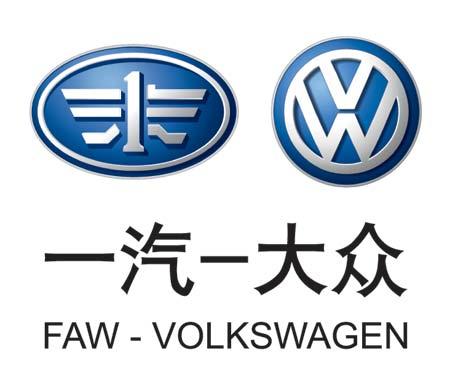 German automaker Volkswagen has confirmed it will bring a new car model to muscle in China’s low-end auto market, according to sources citing VW Group’s President Martin Winterkorn at a recent annual briefing.

Analysts say that the new model, priced between 6,000 and 7,000 euros ($9,287), will be developed at the group’s joint venture FAW-Volkswagen, as part of the plan to make further inroads to the Chinese market. The timeline has yet to be issued.

The company sold 2.8 million vehicles in China last year, contributing 30.2 percent to its global total sales, an increase of 24.5 percent from 2011, according to the report. Winterkorn noted that VW is planning to pour 50.2 billion euros into research and development and a new plant in the country, of which 9.8 billion euros will go to its joint ventures.

VW is aiming to top the world auto market by sales by the end of 2018.