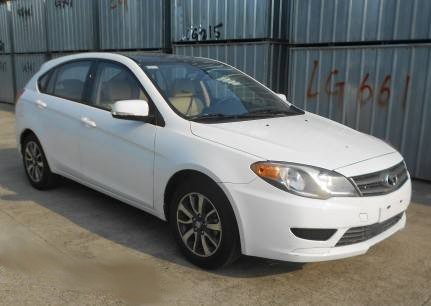 The very best spy shot so far of the new SouEast V6 Ling Shi hatchback. It will debut on the Shanghai Auto Show later this month and it will be launched on the Chinese auto market on April 19, priced between 60.000 to 80.000 yuan. 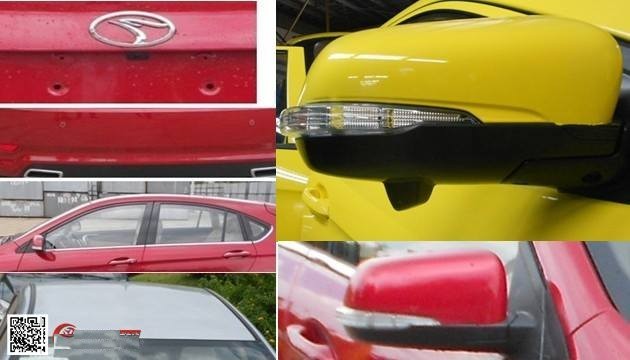 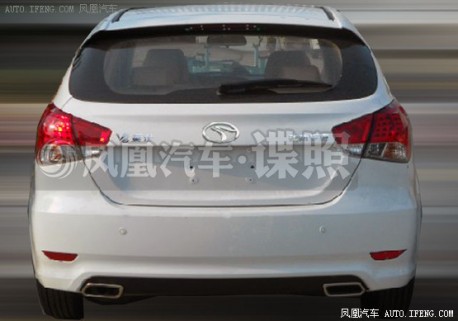 The SouEast V6 Ling Shi will be powered by 1.5 and 1.5 turbo engines. The 1.5 comes with 120hp and 143nm, output of the turbocharged version is yet unknown. Earlier on we heard there would be a 1.8 available as well, but that engine seems off the table for the V6.