Spy Shots: facelift for the Jonway A380 SUV in China 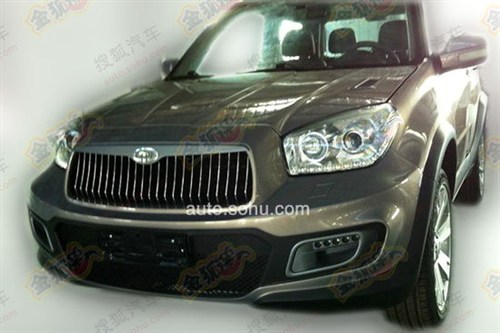 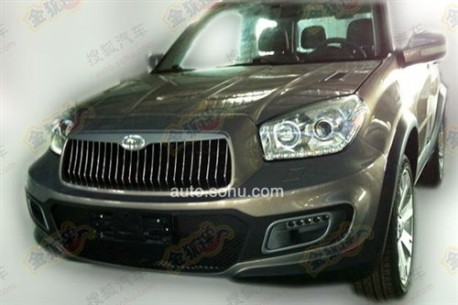 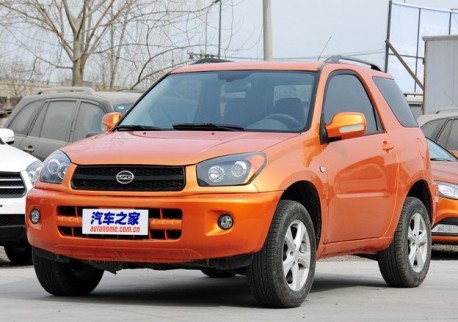 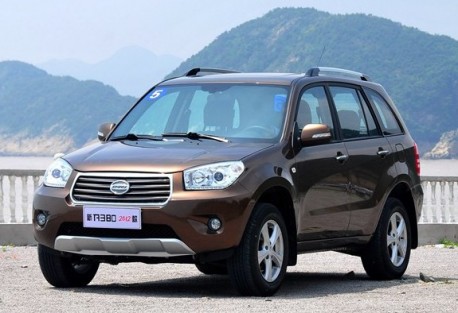 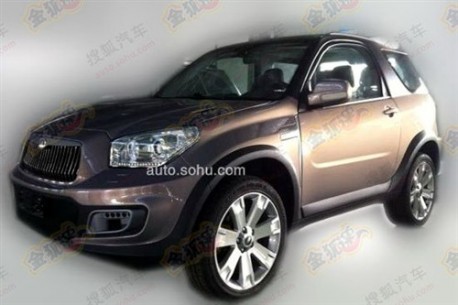 Wheels are huge, likely for the auto show only… 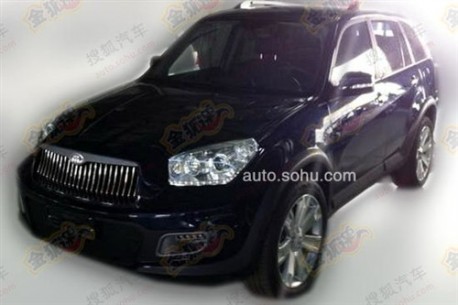 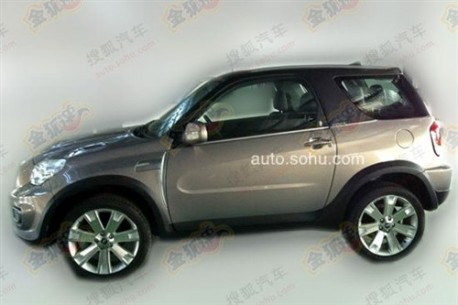 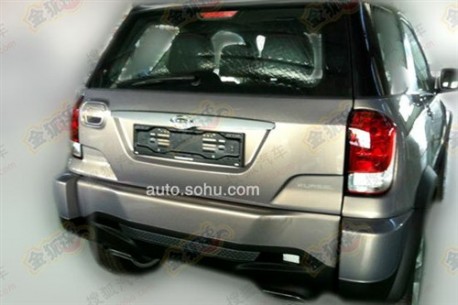 Cheap SUV’s like the Jonway A380 are still very popular in third and fourth tier cities, bit they are seldom to be seen in the rich cities on the east coast. The A30 competes with fine cars such as the Chery Tiggo and the the Lifan X60. 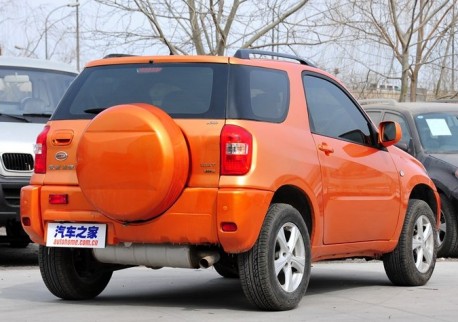 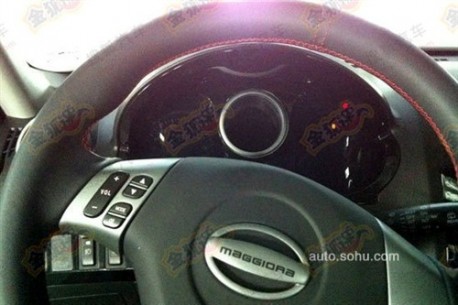 ‘Maggiore’, indicating the facelifted Jonway A380 will be exported to Italy again, just like the current car. The venture has seen a limited success and Jonway clearly hopes the new grille will bring in new sales. 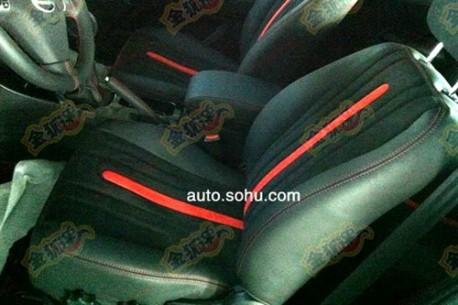