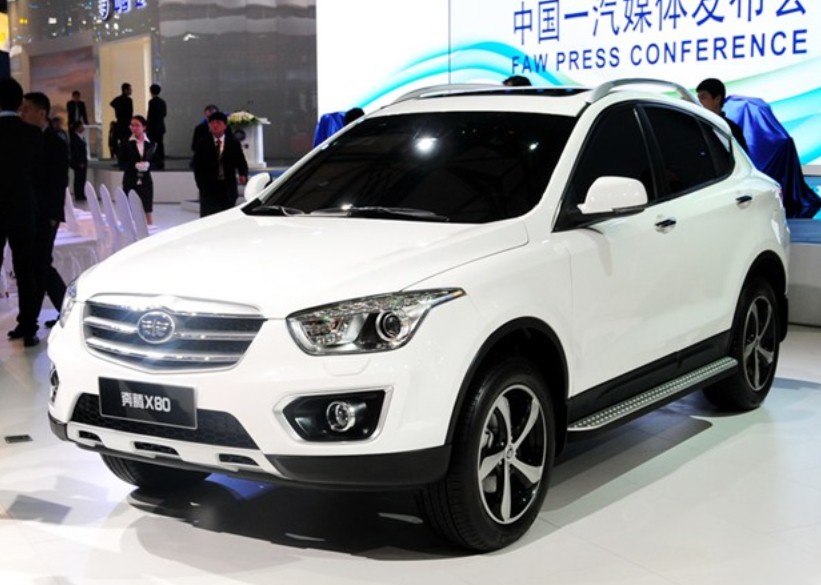 The FAW-Besturn X80 SUV debuted today at the Shanghai Auto Show, it will be launched on the Chinese car market on May 18, priced from 120.000 to 200.000 yuan. The sleek looking X80 is the first SUV under the Besturn brand ans will compete in a crowded market with over 20 similarly sized and priced SUV’s from various local Chinese auto makers. 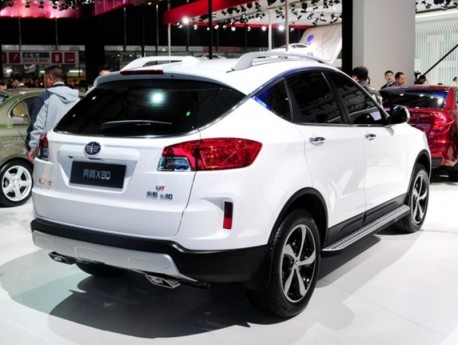 Great lines there around the C-pillar. Design of the X80 is inspired by the FAW X concept car that debuted on the 2011 Shanghai Auto Show. We saw the first spy shots of the X80 in March last year and production started in early April. 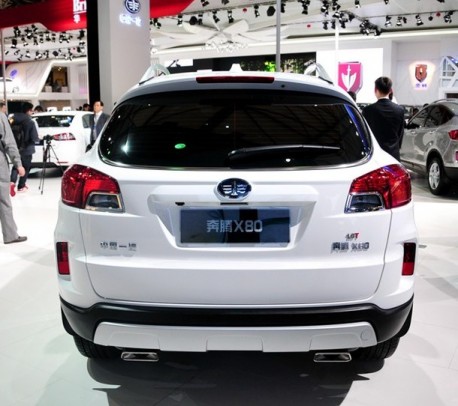 Interestingly this particular white X80 had a ‘1.8T’ badge on the back, indicating FAW’s own 1.8 turbo will be available in the X80 too. The 1.8 turbo is still under development, FAW has announced the coming of the engine several times but it hasn’t hatched yet.