Production of the FAW-Besturn X80 has started in China 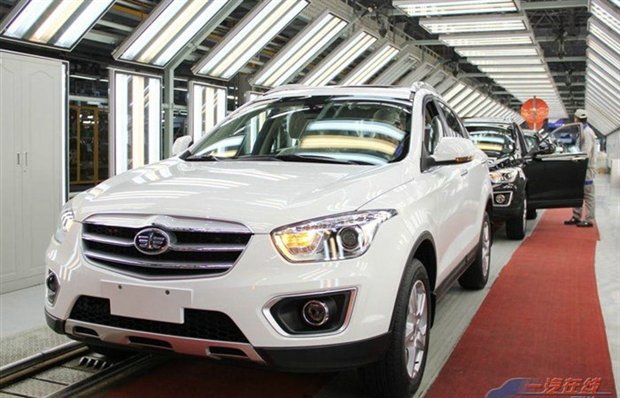 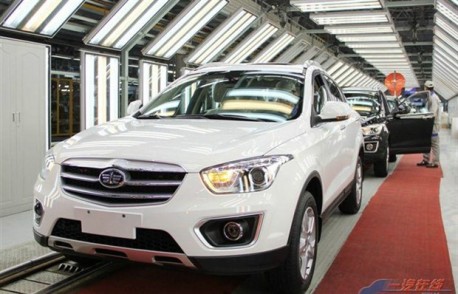 Production of the FAW-Besturn X80 SUV has started in China. The Besturn X80 will debut on the Shanghai Auto Show later this month and will be launched on the Chinese car market in the second half of this year. Price is expected to range from 120.000 yuan to 200.000 yuan. 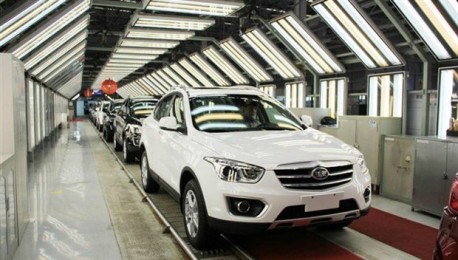 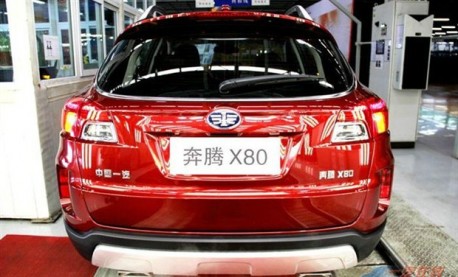 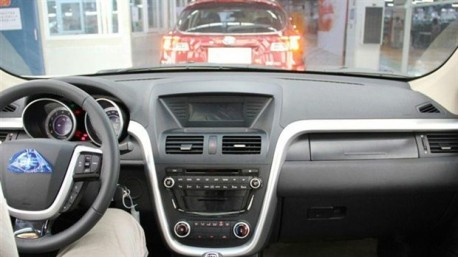 Plastics don’t look too good. Lotta black, lotta cheap. Alu bar is good. Sporty dials, as is the fashion these days. Screen very small but this particular car is likely a low-end version. 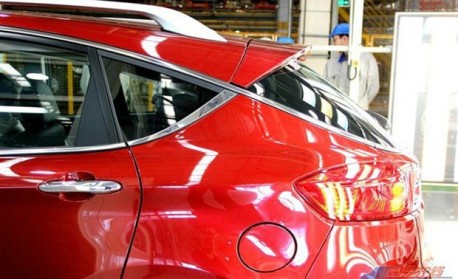 C-Pillar the best part of the design. 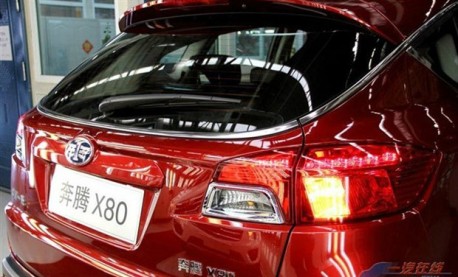 Whether the X80 will sell is the question. It loox very good and it isn’t too expensive. But Chinese car buyers know very well it is based on old Mazda tech, and that just doesn’t do it anymore. All Besturn-branded cars are based on Mazda platforms, and powered by a mix of Mazda, Volkswagen and FAW engines. The ensuing mess is not helping the brand very much.