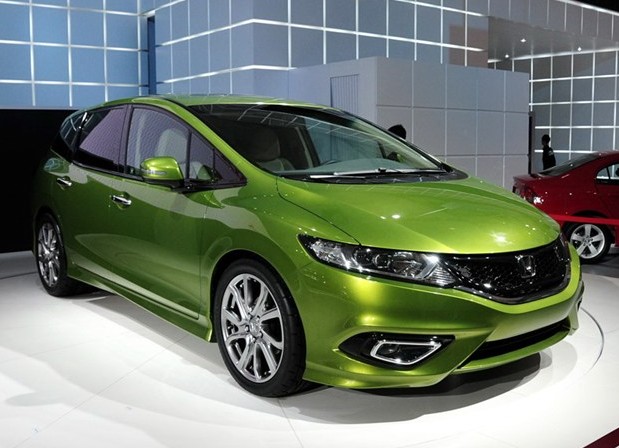 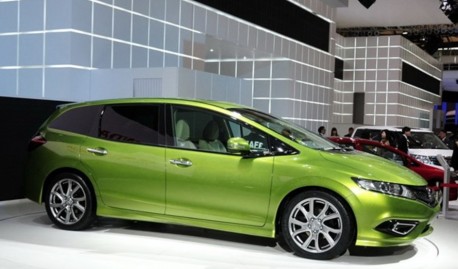 The Honda Jade will be made in China by the Dongfeng-Honda joint venture, it will be launched on the Chinese car market in September. Power will come from 1.8 and 2.0 four-cylinder petrol engines, a hybrid might join the line-up later. Price will start just under 150.000 yuan. 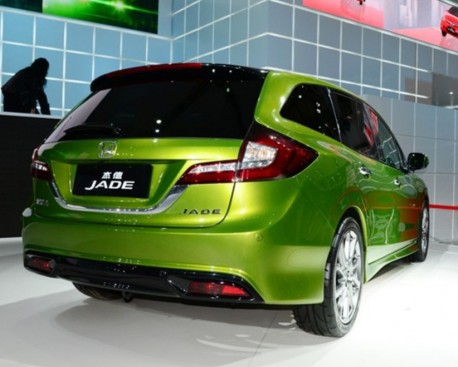 The market for small MPV’s is growing in China, especially among young families who find a sedan too impractical and an SUV too big. A sharp-lines machine such as the Jade is likely to find buyers, especially since the anti-Japanese sentiments are slowly going away. 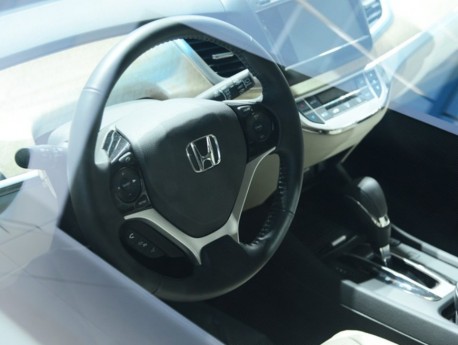 Dash as in Honda Stream.