JAC Heyue A30 debuts at the Shanghai Auto Show 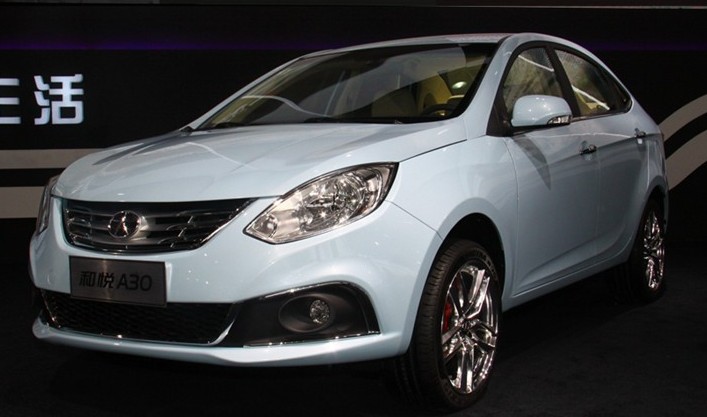 This is the final production version, minus the shiny alloys and red brake calipers, of the new JAC Heyue A30 sedan, it will be launched on the Chinese car market in July, priced from 60.000 to 80.000 yuan. The Heyue A30, formerly known as JAC BII, will be positioned just above the new JAC Heyue A20 that debuted on the Shanghai Auto Show as well.

Power will come from a 1.5 liter engine with 113hp and 146nm, mated to a 5-speed manual or a CVT. A 1.8 might become available as well, but the 1.5 will be alone at launch. Many Chinese car buyers still prefer a big engine, even when it delivers the same power and uses more gas than a smaller engine. Automakers are thus forced to keep older-big engines in the line-up. 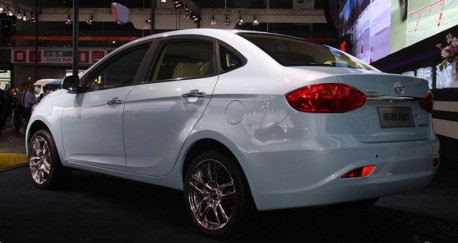 And again we say; we bet there will be hatchback too. These 50.000-90.000 sedans are a fast-growing market, popular among the 800 million customers in the vast hinterlands of China, including the country’s second and third tier cities. The low part of this market is completely in the hands of local Chinese automakers. The cheapest cars from foreign brands start around 70.000 yuan. 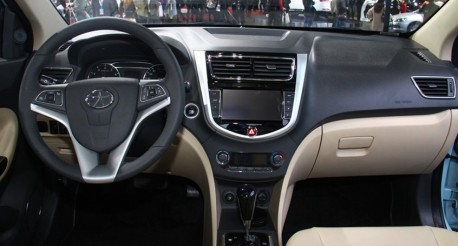 Dash looks nice enough for the money. Screen of reasonable size. Beige parts make the interior look a bit brighter. Some chrome bits here and there for bit of excitement.