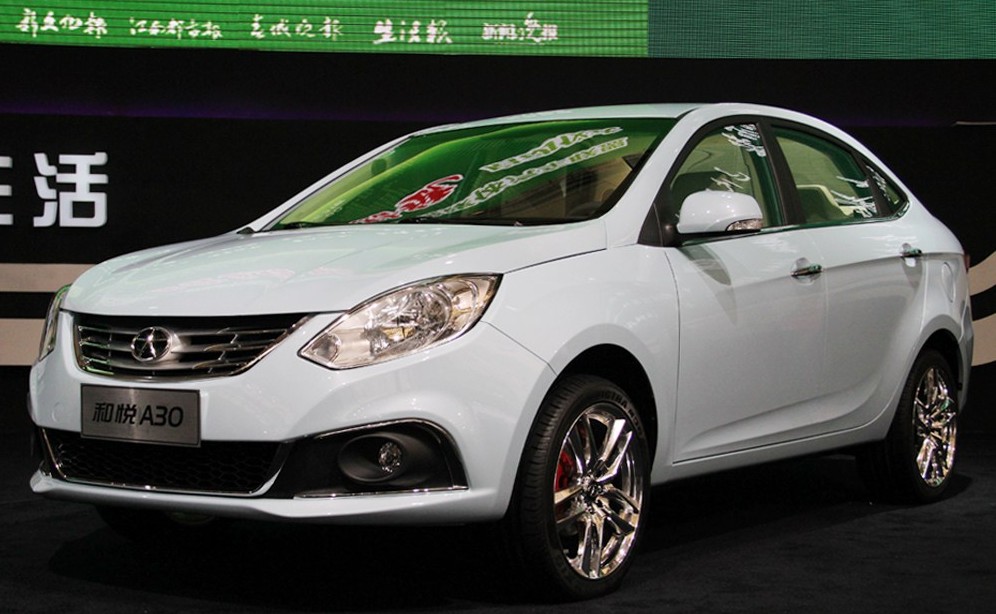 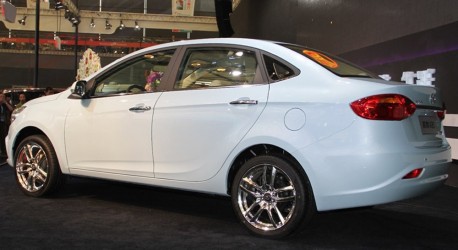 Power will come from a 1.5 liter engine with 113hp and 146nm, mated to a 5-speed manual or a CVT. A 1.8 might become available as well, but the 1.5 will be alone at launch. Many Chinese car buyers still prefer a big engine, even when it delivers the same or even less power than a smaller engine. Automakers are thus forced to keep older-big engines in the line-up. 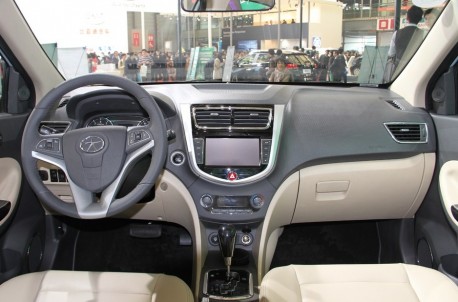 Interior not that bad for such a cheap car. Small screen in the center console. Automatic gearbox in this car. The market for cheap ‘n small sedans is still growing in China, especially among first-car buyers in second and third tier cities.