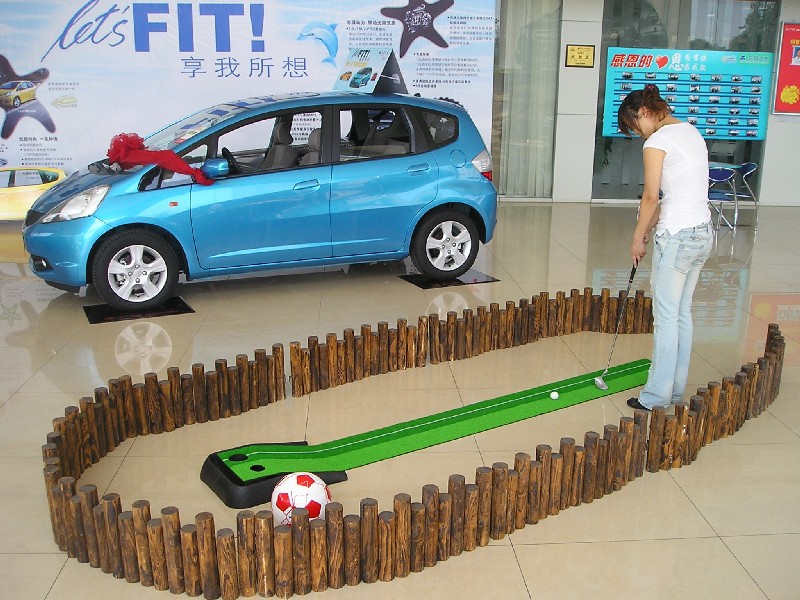 The new plant, located in Zengcheng of Guangzhou, capital of Guangdong, will help to expand Guangqi Honda’s current annual production capacity by 50 percent to 720,000 units, the joint venture between Guangzhou Automobile Group Co and Japanese carmaker Honda said in a statement.

The plant is expected to start operation in 2015 with an annual capacity of 120,000 units, it said, adding its capacity will finally be expanded to 240,000 units.

The facility and an engine plant being built at the same time involve a total investment of 3.5 billion yuan ($566.34 million), it said.

Takanobu Ito, president of Honda Motor, said that China, already the world’s largest auto market, is also Honda’s most important market globally and the company had more expectations for the Chinese market.

Auto sales growth in China has slowed, but the annual rate will still average 10 percent in future, according to Yao. The plant will help to meet the modest market growth, but is not expected to cause excess capacity, he added.