Spy Shots: Chery A2 is Naked in China 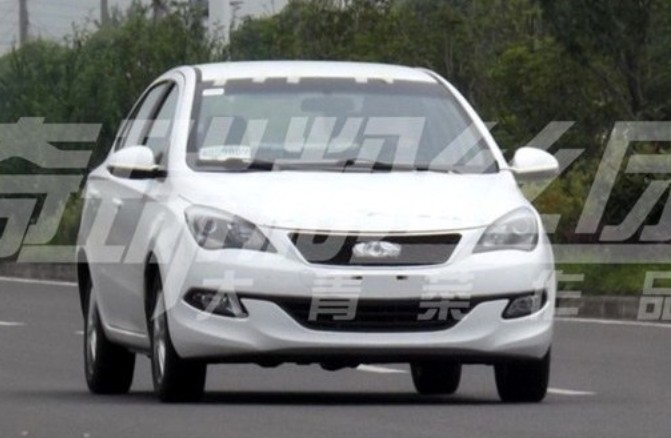 The best spy shots so far of the upcoming Chery A2 sedan, it will debut on the Guangzhou Auto Show in late November and launched on the Chinese car market in early 2014, which is much later than expected. 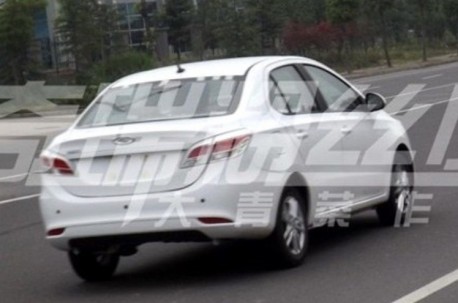 Price for the sedan will start around 70.000 yuan and Chery is also working on a hatchback variant which will start around 60.000 yuan. Earlier on we heard the A2 would be powered by a new 1.2 and 1.4 liter engines, but new reports in Chinese media indicate Chery will use old ‘n trusted 1.3 and 1.5 liter units.