Chery Arrizo 7 is Naked from all Sides in China 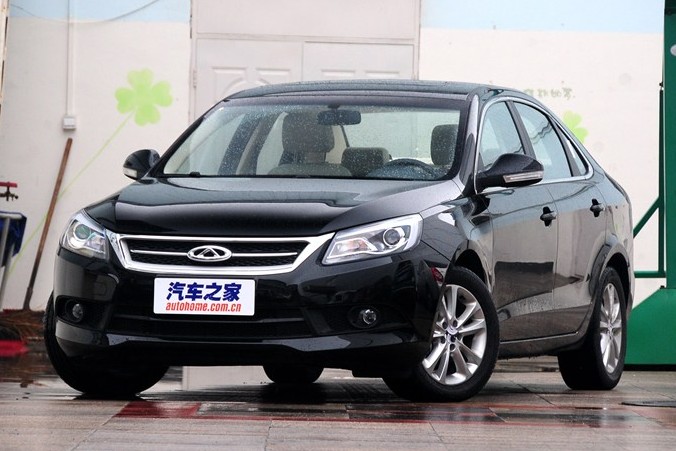 This is the new Chery Arrizo 7, it will be launched on the Chinese car market in late August, priced from 90.000 to 150.000 yuan. The Chery Arrizo 7, formerly known as the Chery A4, is the first of a new range of Chery branded vehicles with a new design language and a new naming system. The old numerical system has been killed, all future Chery’s will have proper names. 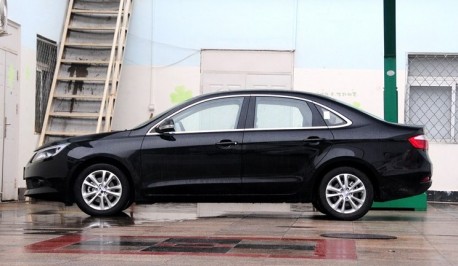 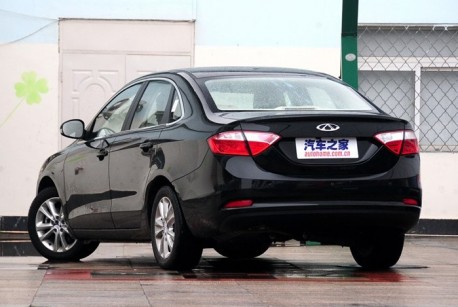 The Arrizo 7 will compete with cars such as the Honda City, the Peugeot 308 and the BYD Sirui, to name but a few. The market segment is hot and crowded and Chery will have to fight hard to compete. The Arrizo looks good enough but the underpowered 1.6 liter engine won’t help. 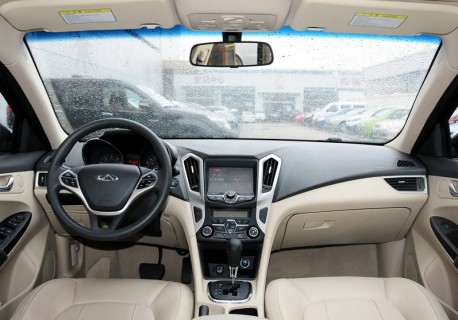 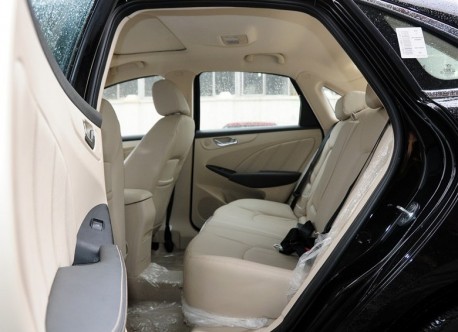 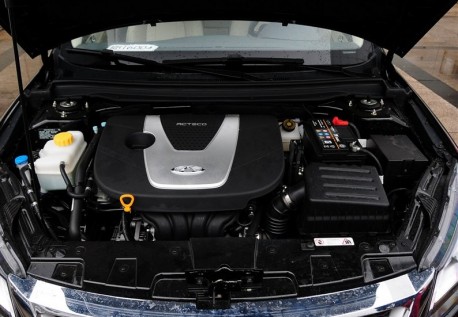 It might not be powerful but Chery’s under-the-bonnet design is improving. 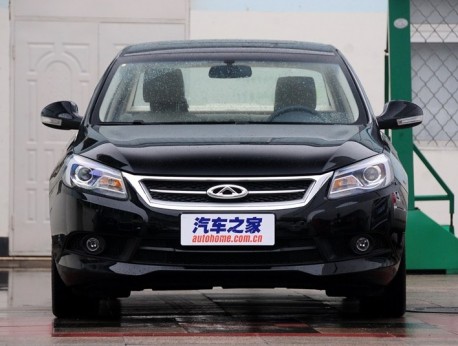 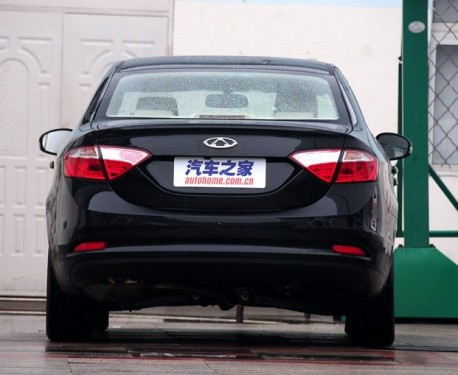 Back a tad too boring.