China to become an export hub for Ford 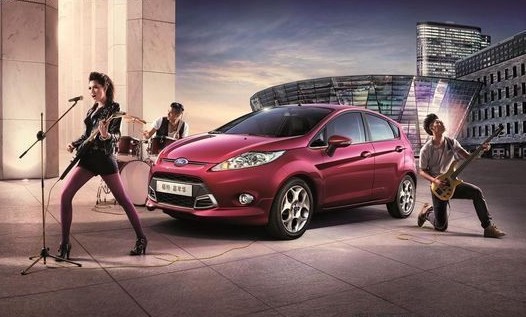 Ford Motor Co CEO Alan Mulally sees China becoming an export hub for the automaker but he added that the company’s current focus is on meeting local demand.

“I think it’s just a matter of time,” he said when asked about Ford exporting from China. “Over time, all of our facilities are positioned so we can support all the markets around the world from any location,” Mulally said.

Mulally is in China to open a factory in the southeastern city of Nanchang at one of Ford’s Chinese partners, Jiangling Motors Corp.

The factory, which will add 300,000 units of annual capacity to the existing 245,000 units, will be used to make both Ford- and JMC-brand vehicles. Ford is investing $4.9 billion (30 billion yuan) in China to try to catch up with Volkswagen AG and General Motors.

The emphasis and investment in China has been working, Mulally said.

Ford’s sales have been rising faster than expected. The company is the fastest-growing major foreign automaker in China this year with vehicle sales surging 48 percent in the first five months, spurred by demand for its EcoSport and Kuga SUVs.

“Ford’s expansion in China this year exceeded our expectation,” said John Zeng, Shanghai-based managing director at LMC Automotive. “Ford holds all the aces in China this year as its new products are well accepted by Chinese buyers.”