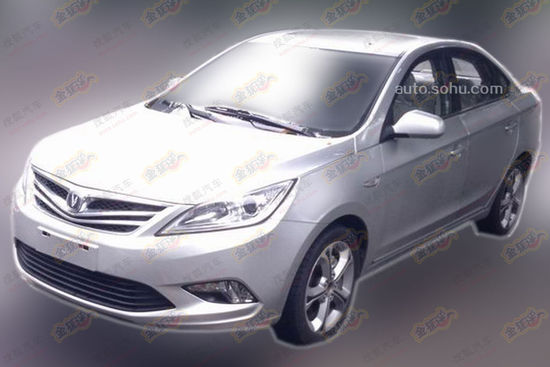 New spy shots showing the upcoming Chang’an Eado powered by a new turbocharged 1.5 liter engine. The ‘Eado 1.5 TGDI’ will debut on the Chengdu Auto Show in September and it will be launched on the China car market in the fourth quarter of this year. 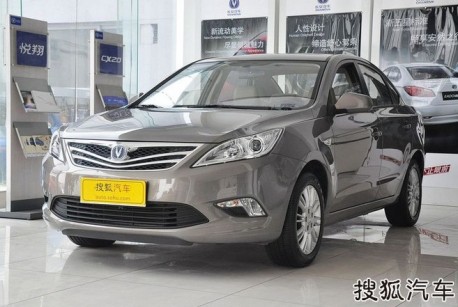 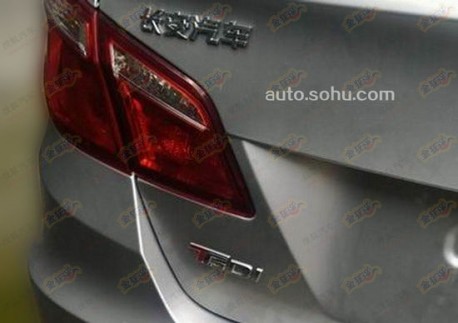 ‘TGDI’, DI standing for ‘direct injection’. The 1.5 turbo poops out 150hp and 230nm, and the transmission is a six-speed automatic. The 1.5 turbo will also become available in the new Chang’an Eado XT hatchback. 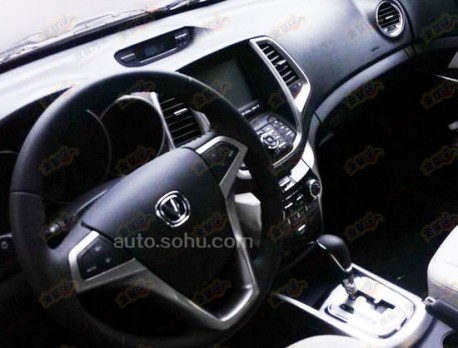 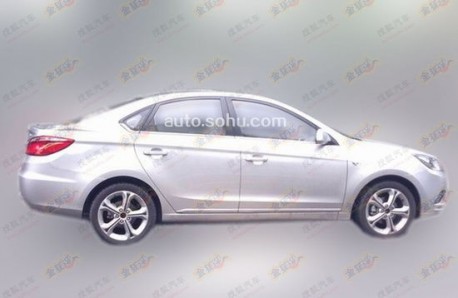 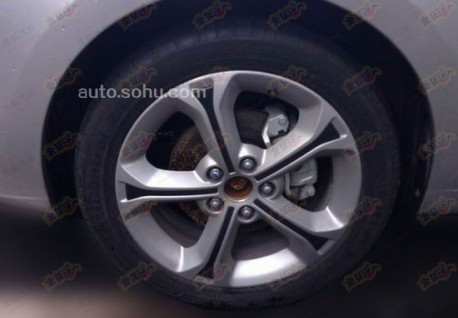 Brakes however are of the same size as on the standard car. 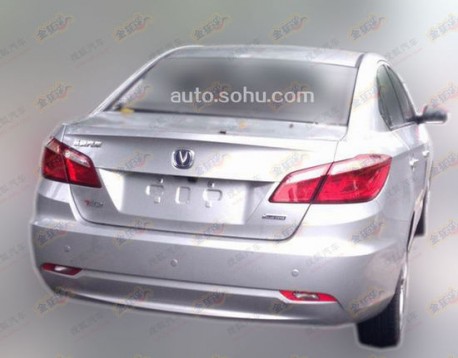