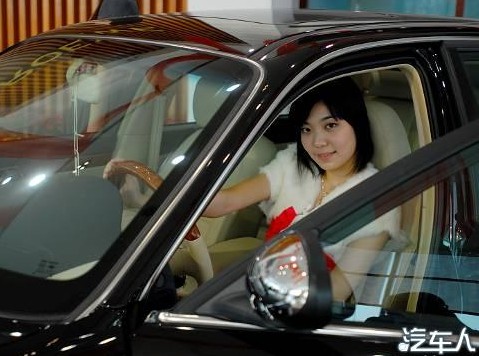 Automobile sales posted strong growth in the first half of the year, despite the country’s lackluster economic performance, according to China Association of Automobile Manufacturing (CAAM) data on Wednesday.

About 8.67 million passenger cars were sold across the country during the January-June period, up 13.81 percent from a year ago, while sales of commercial vehicles climbed 6.68 percent to 2.12 million units.

Shi Jianhua, deputy secretary general of CAAM, told a press conference on Wednesday the cities of Tianjin, Shenzhen, Hangzhou, Chengdu, Shijiazhuang, Chongqing, Qingdao and Wuhan will likely implement curbing policies for car sales that will slash trade by 25 percent in those areas.

CAAM estimates that car sales will dwindle by about 400,000 units if the new curb comes into effect.

As one of the measures to ease air pollution and traffic congestion, the Beijing municipal government adopted a license plate lottery system in 2011 to curb the rapid growth of vehicles.

“The curbs push up consumers’ costs, as they tend to buy large vehicles with powerful engines, as well as high-priced imported cars,” Shi said.

The market share of vehicles with a 1.6-liter engine fell by 17 percentage points, and the average price of cars has increased 88 percent since then, he said.

He advised the government to respect the market economy principle and take a cautious attitude about introducing new curbs.