Chery E3 will hit the China car market in September 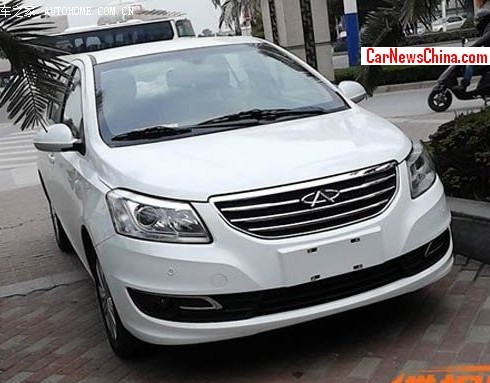 The new Chery E3 sedan will debut on the Chengdu Auto Show in September, and it will be launched on the China car market in that same month. The Chery E3 has been slightly delayed as its debut was originally planned for June. Price will range from 56.800 yuan to 69.800 yuan. 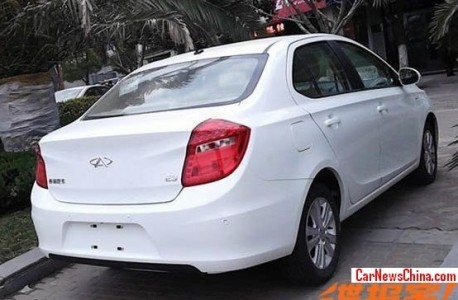 The E3 will compete in one of the most crowded segments of the market where competition on price is very fierce. Interestingly, this is also one of the very few segments where the local Chinese car makers are basically alone, as no foreign auto maker has even dared to go that low.