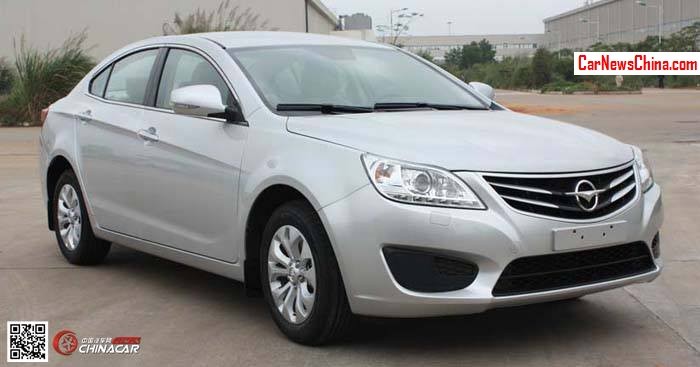 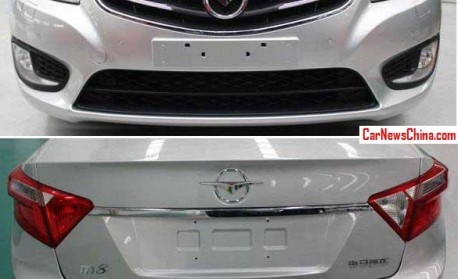 Now, big news on the engine! Up until now Haima always said the M8 would be powered by a 175hp 1.8 turbo, which sounded rather fancy for a Haima. Alas, a fancy fantasy it was. New reports in Chinese media indicate the Haima will actually be powered by a 155hp 2.0, good for a 190km/h top speed. The status of the 1.8 turbo is unknown at the moment. 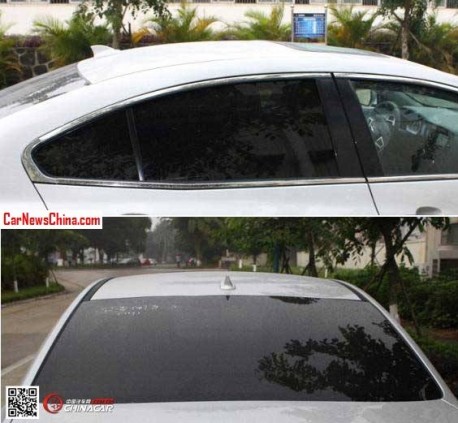 The Haima M8 is an attractive looking vehicle that will compete in a market segment where Haima never competed before. The  ‘cheap-but-big-sedan’ segment is crowded with cars from mostly local Chinese car makers competing for every inch and every yuan. Haima is a trusted brand and the M8 looks good enough. The engine however is a bit of a let-down.