Ford sales in China up 71% in July 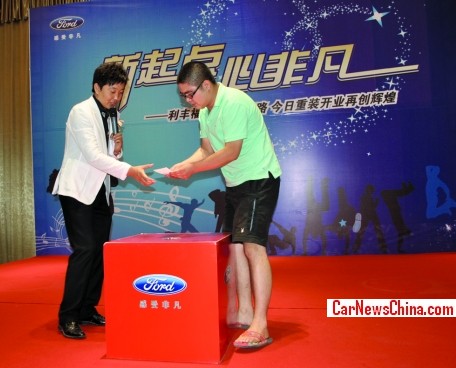 Ford Motor and its local partners in China sold a total of 72,834 vehicles on a wholesale basis in July, an increase of 71 percent from a year earlier, the company said on Tuesday. That compared to a 44 percent increase in June.

In the first seven months of the year, sales by the Dearborn, Michigan-based automaker totaled 480,555 vehicles on a wholesale basis, up 50 percent from the same period last year. Strong demand for the Ford Focus again led sales in July. With 32,920 wholesale units sold, Ford Focus sales grew 77 percent in July.