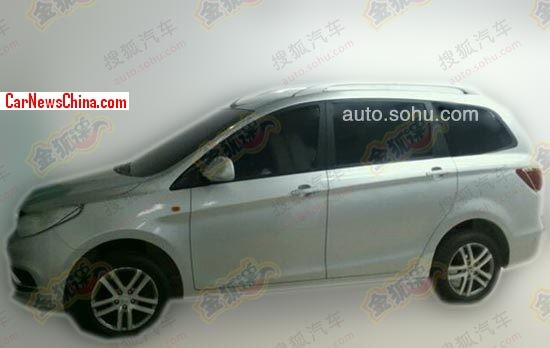 The very first spy shots showing the upcoming Chery Karry Q25 mini-MPV testing in China. Karry is a Chery brand making commercial minivans and small MPV’s, selling mostly in third-tier cities and the countryside. The new Karry Q26 is aimed more at the passenger car market in the big cities. 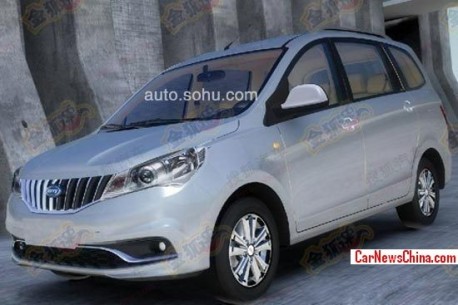 An earlier rendering of the Q26 which now appears to be very close to the production car. Many Chinese automakers are developing mini-MPV’s based on minivans. Many city dwellers have discovered the mini-MPV as a useful and cheap-to-run alternative for a small sedan.

The Karry Q26 is about 4.4 meters long, and the wheelbase is about 2.7 meters. Power will come from a 1.5 liter four-cylinder mated to a 5-speed manual or 4-speed automatic. Price will start around 50.000 yuan.