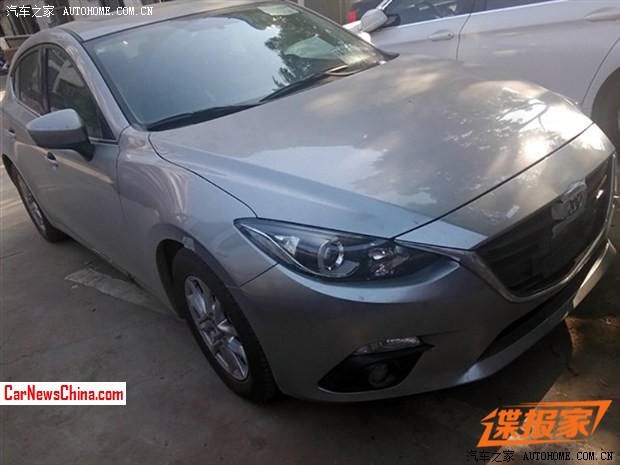 Spy shots showing the brand new Mazda 3 hatchback testing in China. The new Mazda 3 had its worldwide debut on the Frankfurt Auto Show earlier this month. Debut in China is scheduled for the Guangzhou Auto Show in November. 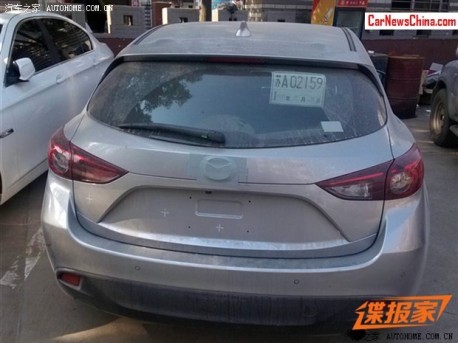 The current Mazda 3 hatchback and Mazda 3 sedan are still in production at the Chang’an-Mazda joint venture. It is expected, bot not confirmed, that the new Mazda 3 hatchback and sedan will be imported into China first until local production starts in late 2014. The price of an imported 3 will be steep, but Mazda might think some in China want the new 3 so much they are willing to pay a premium to get it first.