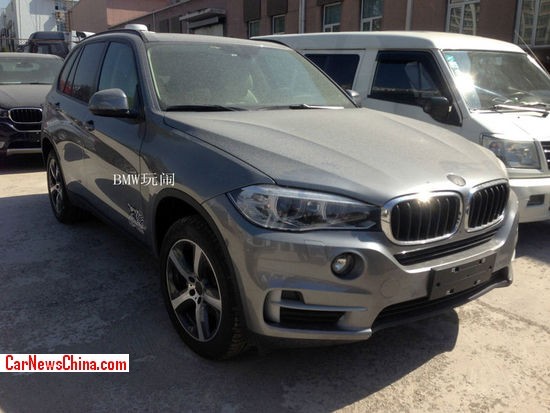 Spy shots showing the new BMW X5 SUV testing in China. The third generation X5 debuted internationally in May and will have its China-debut on the Guangzhou Auto Show in November. It will be launched on the China car market just before the end of this year. 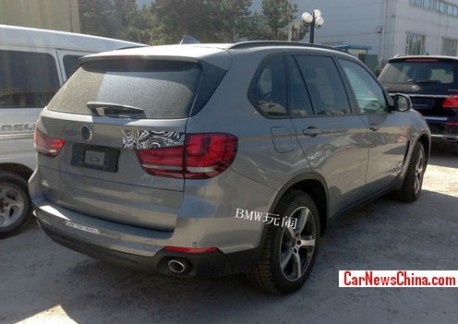 The BMW X5 will be imported into China. The BMW X1 is made in China by the Brilliance-BMW joint venture and the BMW X3 will most likely see local production in the future as well. BMW however has no plans to make the X5 locally, most Chinese car buyers who shop in this segment prefer imported for bragging rights. Price in China will start around 900.000 yuan or 146.000 USD. China will get the xDrive35i, the xDrive50i and the X5 M.