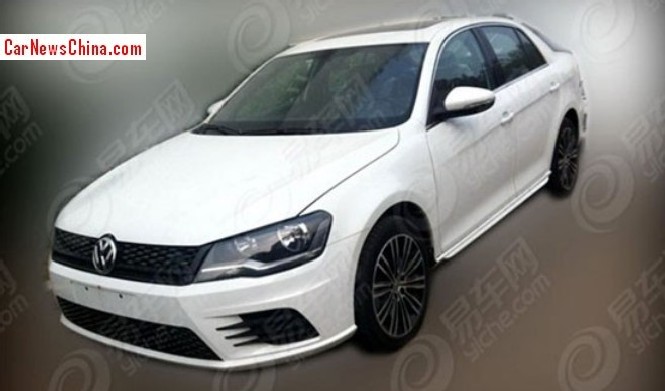 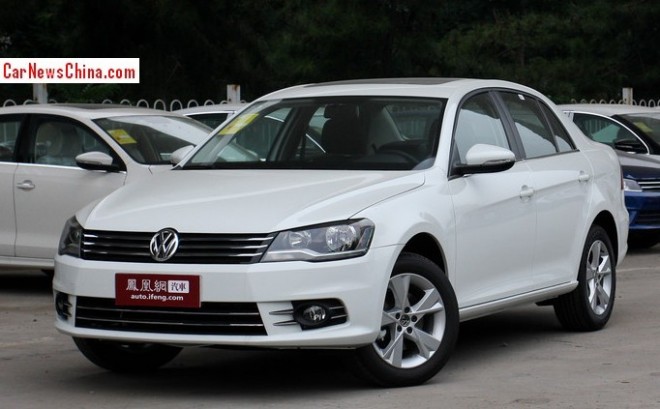 Sadly and badly; the Bora GLI will not get a special engine. It will have to do with the 131hp 1.4 turbo. The GLI-thing is nothing more than marketing. The GLI will likely be slower than the base car because it needs to pull more plastic around.

FAW-Volkswagen did a better job with the Volkswagen Sagitar GLI which got a 200hp 2.0 turbo, the same engine that powers the China-made Golf GTI, which is made by FAW-Volkswagen as well. 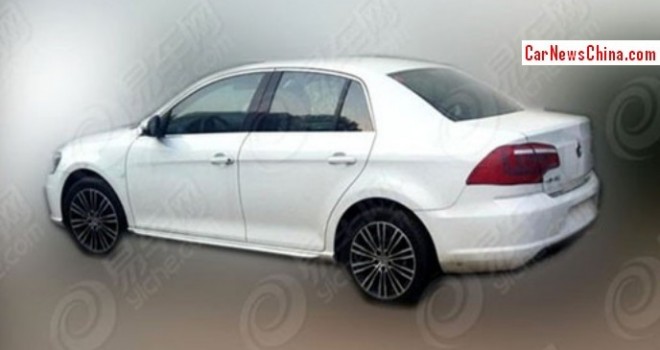 Big tires for an uncomfortable ride.