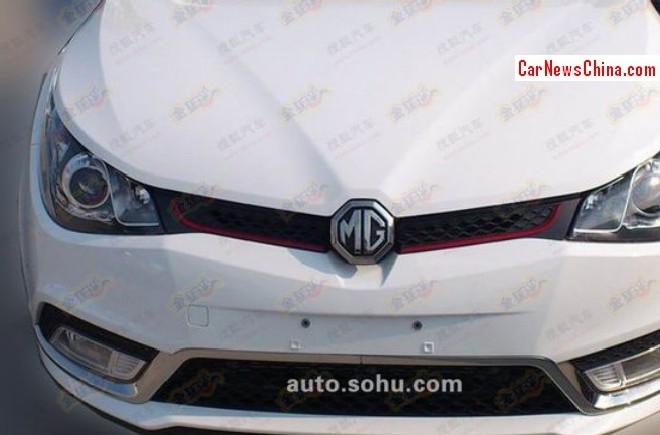 New spy shots of the MG5 Turbo, the last time we saw it testing was in early April. The MG 1.5T was expected to debut on the Shanghai Auto Show, in April as well, but didn’t show. Debut is now scheduled for the Guangzhou Auto Show in November, with a launch on the China var market planned for early 2014. At the same time the MG5 will receive a small facelift with new fog lights and a slightly redesigned front bumper. 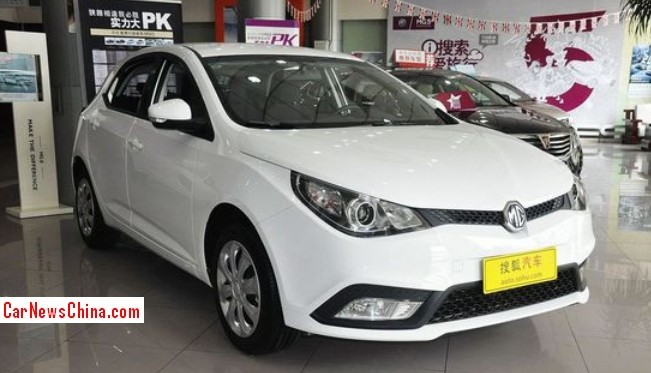 The current MG5.Price starts at 87.700 yuan and ends at 128.700 yuan. Lone engine is a naturally aspirated 1.5 with 109hp mated to a 5-speed manual or a 4-speed automatic. The new 1.5 turbo will deliver about 135hp and will be mated to a new 6-speed DCT. Chinese sources say the MG 1.5T was delayed because development of the DCT took more time than expected. 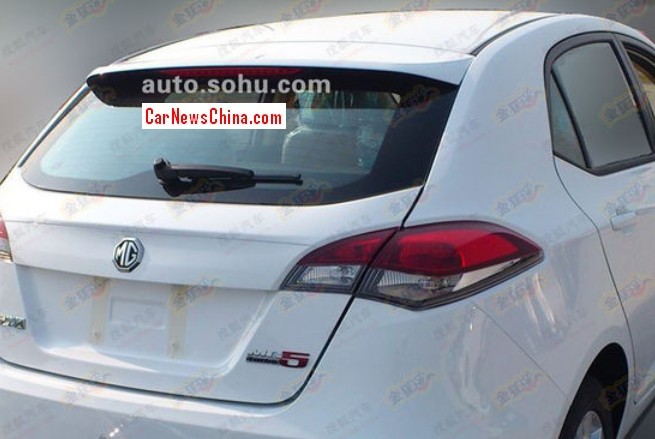 No obvious changes at the back. 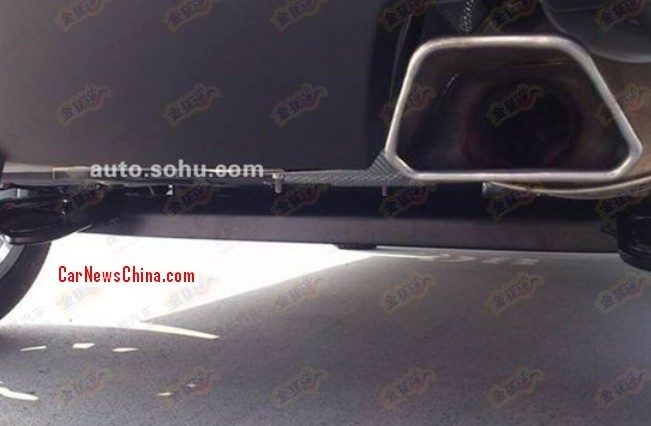 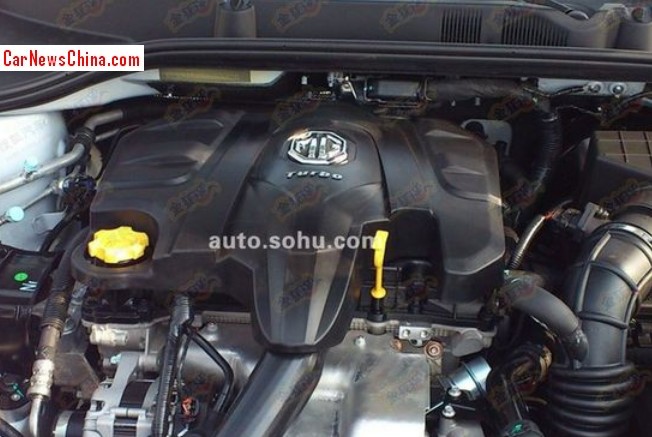 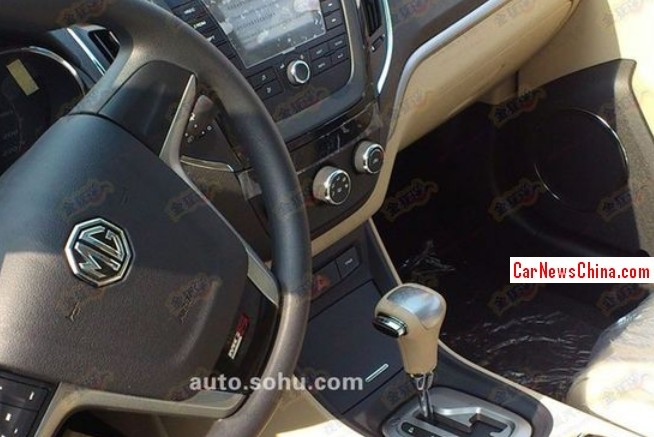