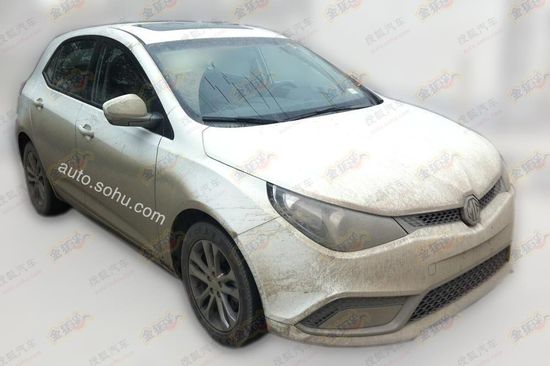 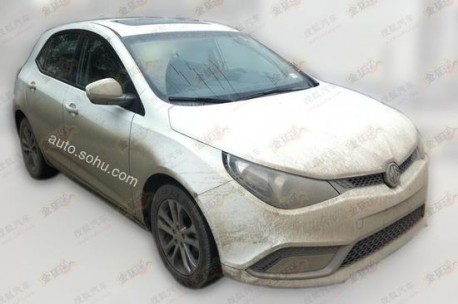 New spy shots of the upcoming MG5 Turbo, it will debut on the Shanghai Auto Show later this month and it will be launched on the Chinese car market soon thereafter. MG is also working on an extra sporty variant of the MG5 Turbo which will get a factory-body kit. 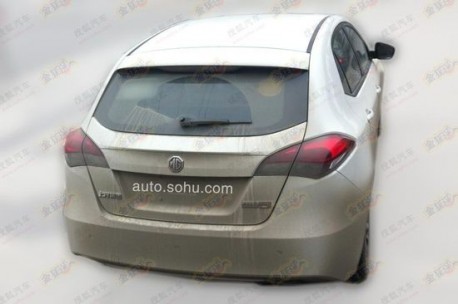 The MG5 Turbo will be powered by a turbocharged 1.5 liter four-cylinder. Power is 135hp, which doesn’t seem too much, except when you know the standard 1.5 has only 109hp. The 1.5 turbo will be mated to a 6-speed DCT. A 6-speed automatic might become available as well, but not at launch. The 1.5 turbo engine will also be used in the Roewe 350 sedan and in the new MG SUV. 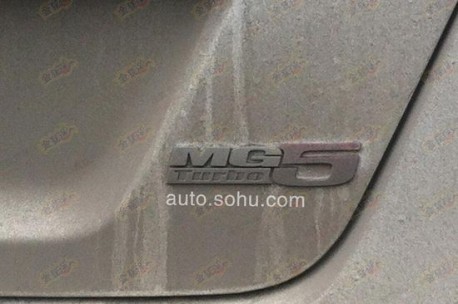 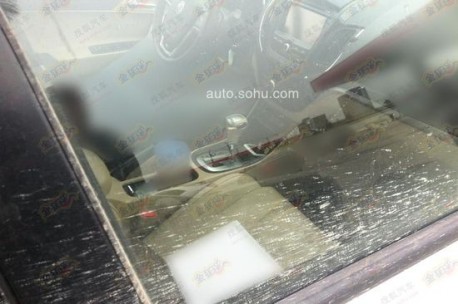