Hyundai Mistra will hit the China car market on November 23 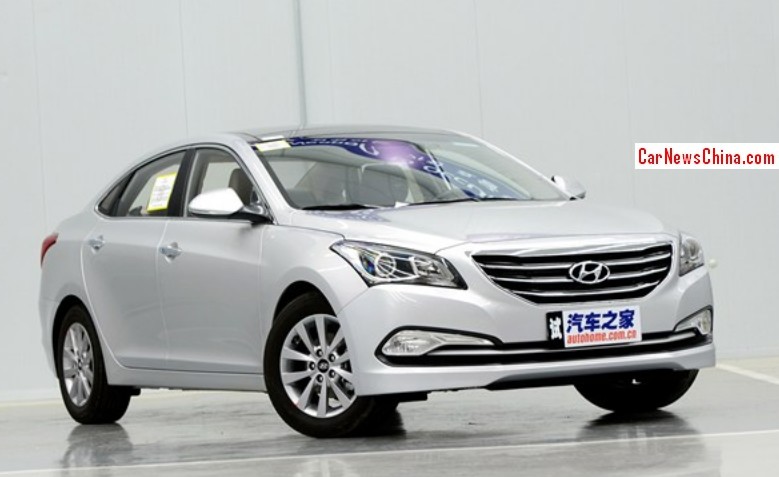 The best photos so far of the new China-only Hyundai Mistra sedan, it will be launched on the China car market on November 23 during the Guangzhou Auto Show, price will range from 130.000 to 180.000 yuan. The Hyundai Mistra will be made in China by the Beijing-Hyundai joint venture. 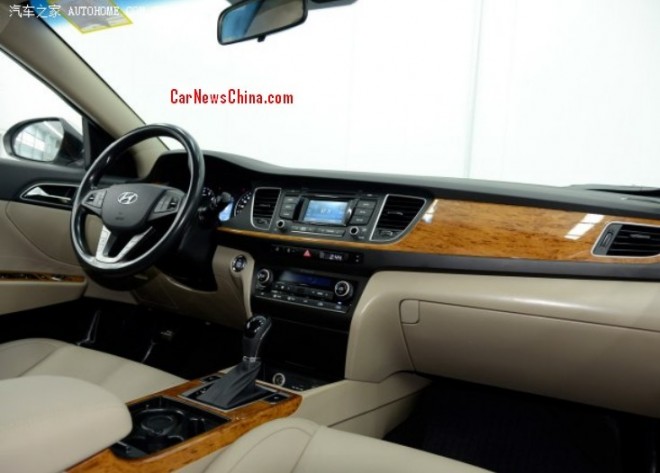 Very stylish interior with loads of wood and leather. 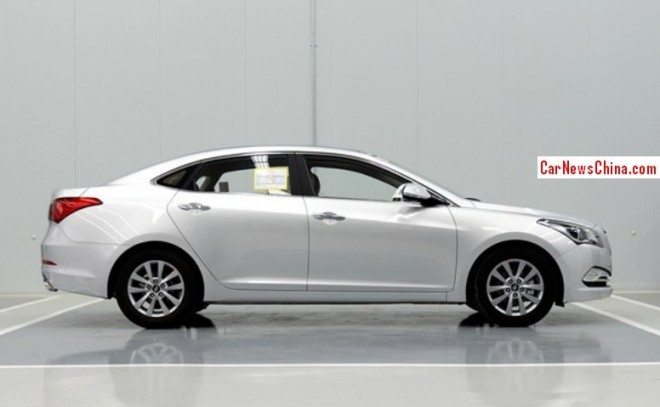 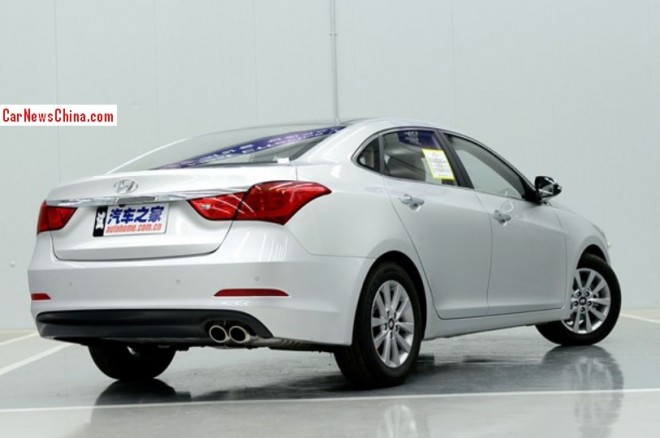