Spy Shots: Chery Tiggo 5 naked from all sides in China 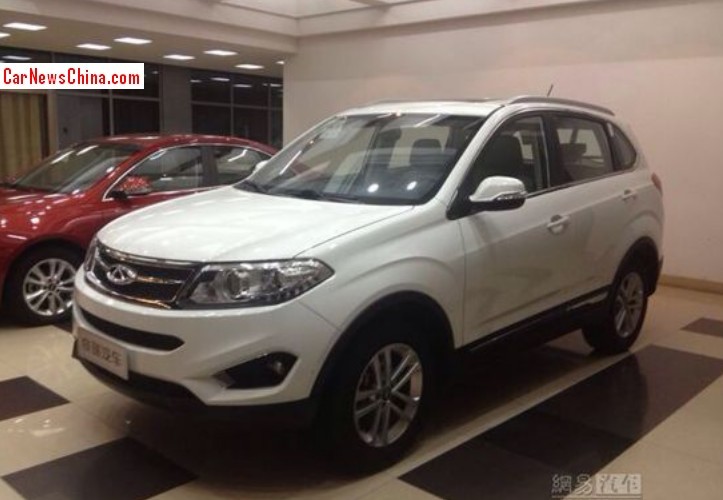 The very best spy shots so far of the new Chery Tiggo 5, showing a white example all-naked in China. The Chery Tiggo 5 will officially debut on the Guangzhou Auto Show in late November and it will be launched on the China car market around the same time. The Tiggo 5 is a new SUV, it will be positioned above the Chery Tiggo 3. 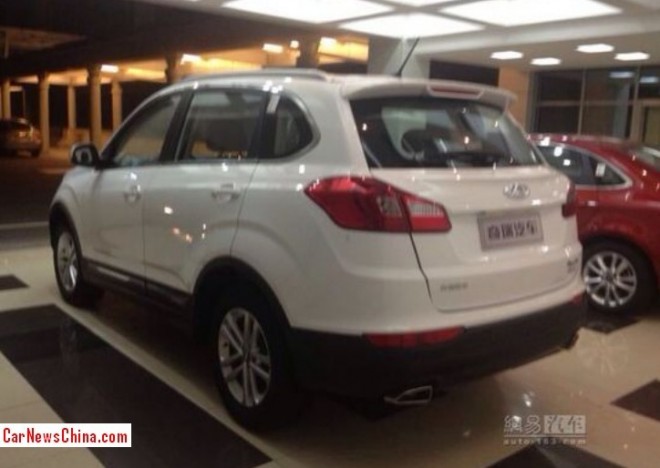 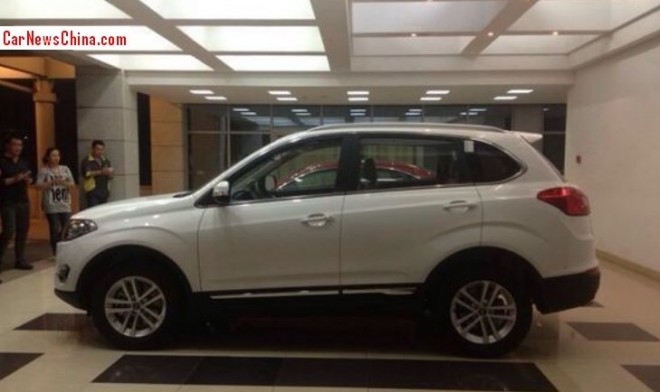 The 100.000 yuan SUV segment is one of the hottest contested markets in China, which each Chinese automaker offering at least one vehicle, and sometimes more. It is also a segment where the local Chinese automakers are alone, as not a single foreign automaker sells an SUV that cheap. However, we heard both GM and Volkswagen are looking into this market. Chery better be aware… 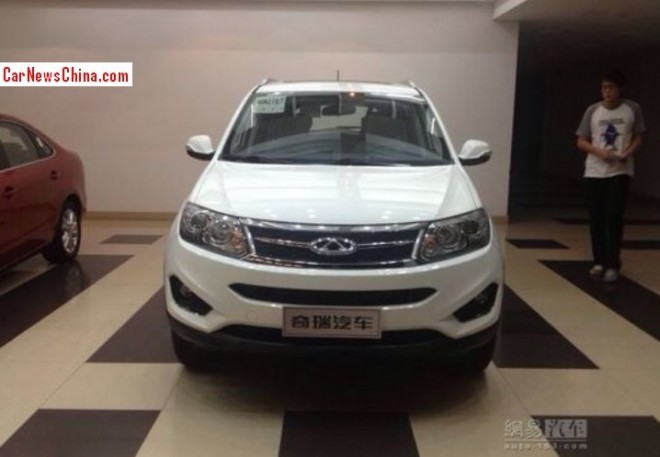 Big chrome grille will be appreciated by Chinese car buyers!