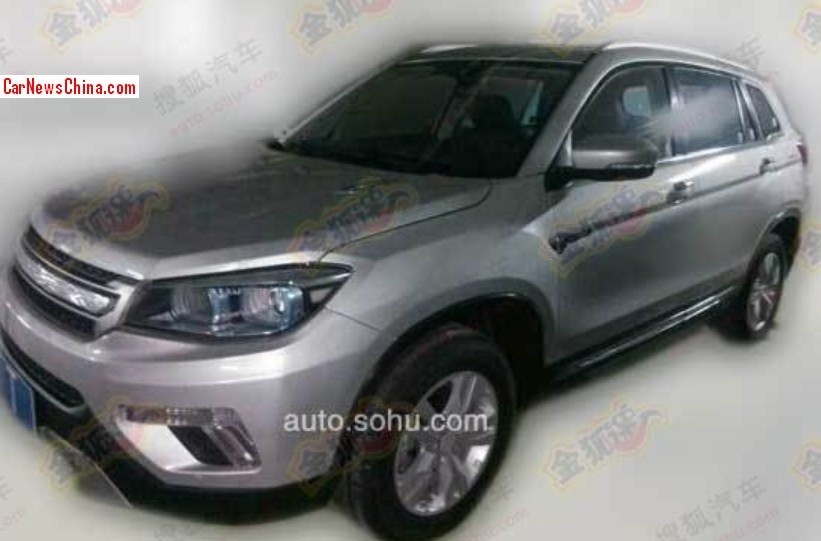 The very best spy shots so far of the upcoming Changan CS75 SUV, the largest SUV so far for the Changan brand. The Changan CS75 debuted internationally on the Frankfurt Motor Show in September and it will debut in China on the Guangzhou Auto Show in late November. Launch on the China car market is scheduled for March 2014. 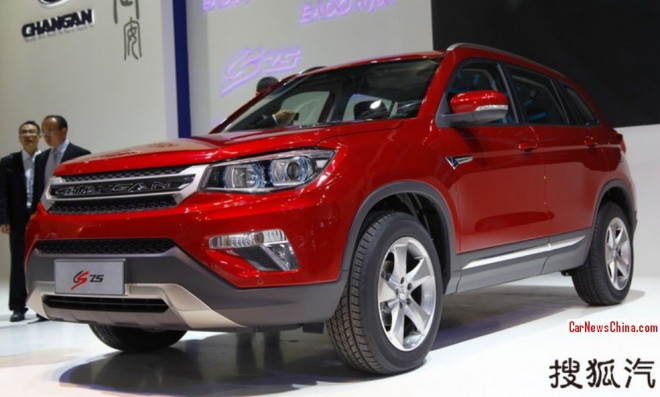 The Changan CS75 on the Frankfurt Motor Show. 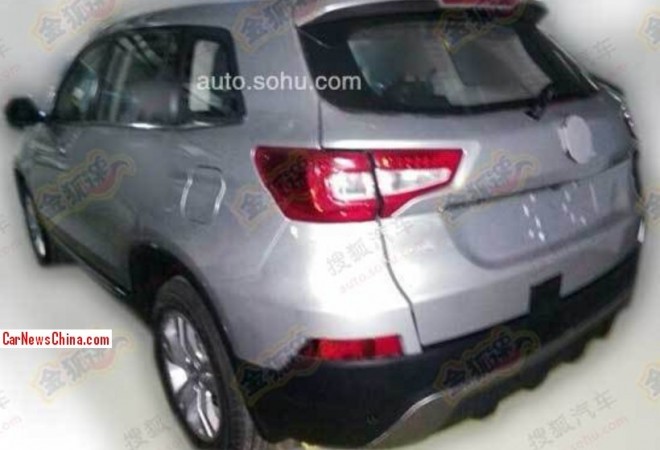 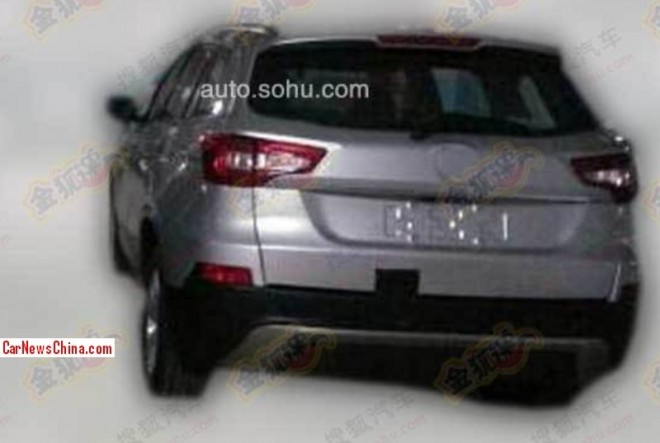