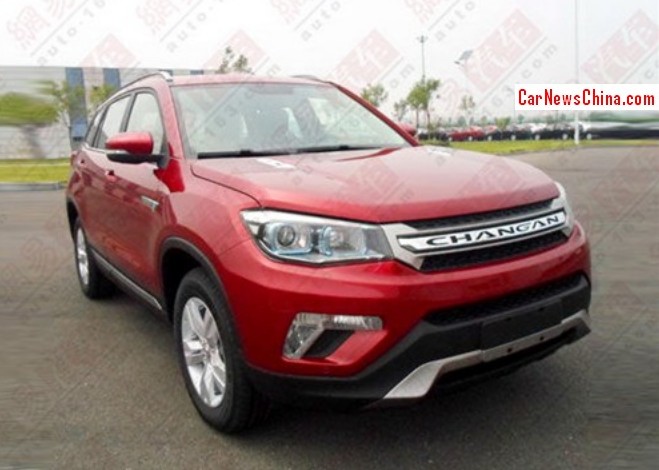 New spy shots of the sleek Changan CS75 SUV, showing that the vehicle is ready for the China car market. The Changan CS75 debuted internationally on the Frankfurt Motor Show in September and it will debut in China on the Guangzhou Auto Show in late November. Launch on the Chinese auto market is scheduled for March 2014. 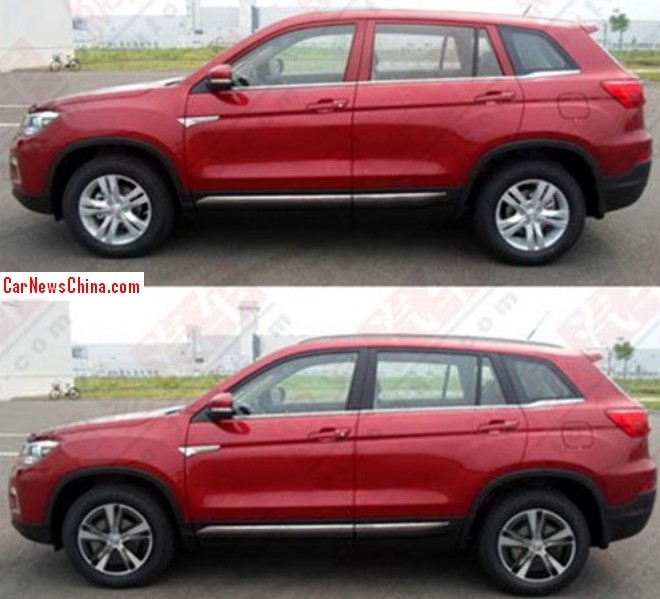 The Changan CS75 will battle for buyers in one of the most competitive segments in the Chinese car market, and a segment where the local Chinese automakers are basically alone. Main competitors are the Haval H6, Haima 7, and Besturn X80. The CS75 will make the trek to Europe as well, as an important part of Changan’s attack on the old continent that will also include the Changan Eado and mentioned CS35. 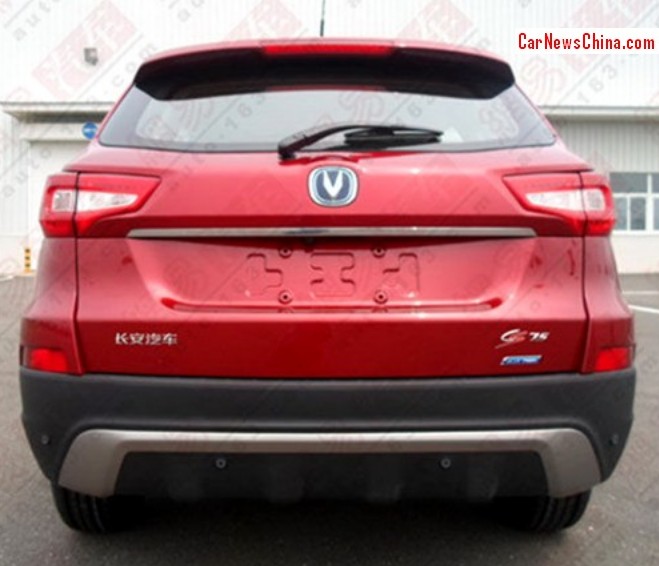