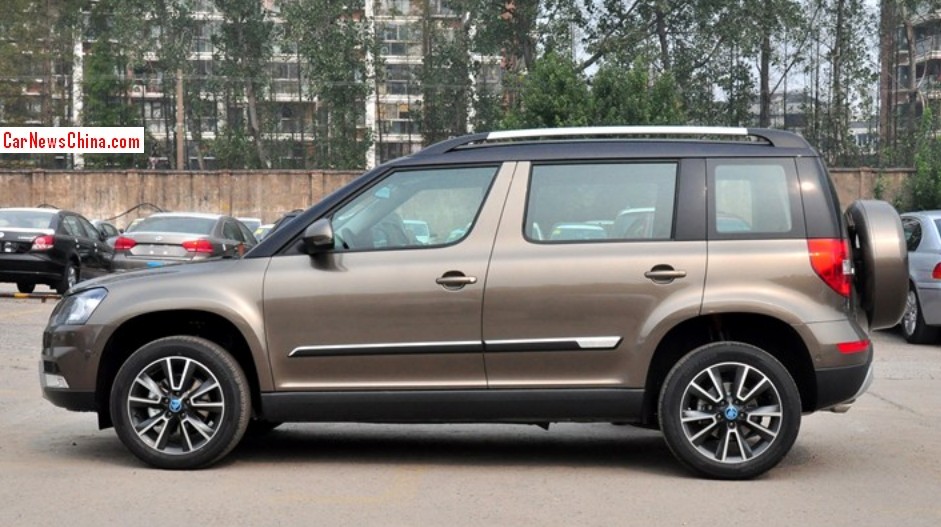 This is the new China-made Skoda Yeti, it will debut on the Guangzhou Auto Show in late November and it will be launched on the China car market just before the end of the year. The Chinese Skoda Yeti is stretched by eight centimeters in the middle for more space in the back. The Skoda Yeti is made in China by the Shanghai-Volkswagen joint venture. 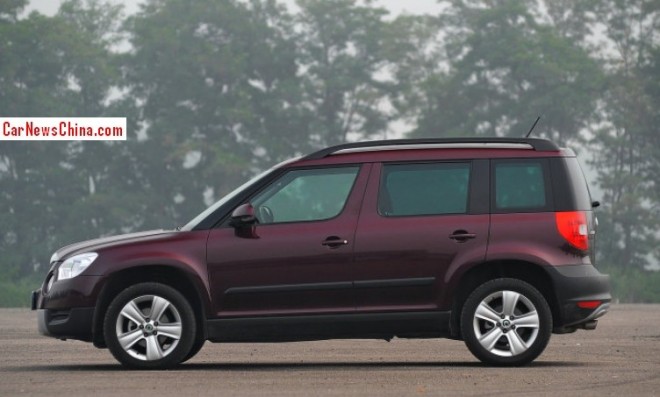 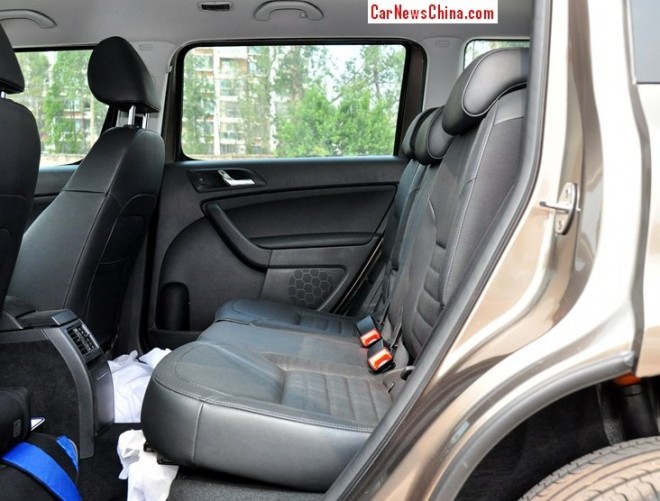 This is how the extra space looks inside. Enough room for the legs and a few dogs. Price for the locally made stretched Yeti will start just under 200.000 yuan. Engines: 1.4 TSI or a 1.8 TSI, mated to a 6-speed manual or a 6-speed DSG.

Stretched variants of all sorts of cars for the Chinese market are very common, but most are based on sedans. This Chinese Yeti is the first stretched-small-SUV. We do not expect many other auto makers to follow Skoda’s example. Small SUV’s are seldom used as a chauffeur-driven vehicle, unlike sedans, so the while thing seems a bit pointless. 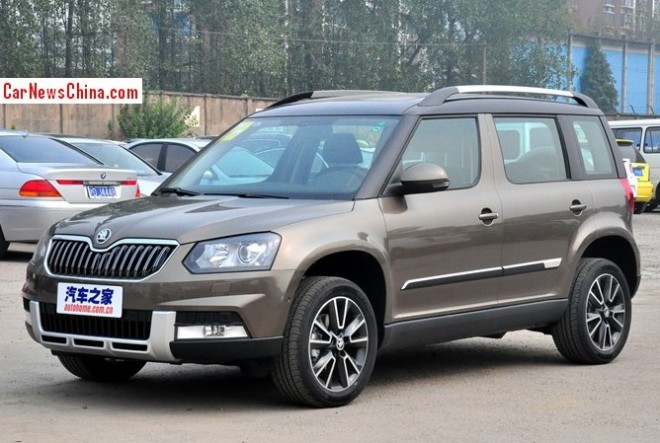 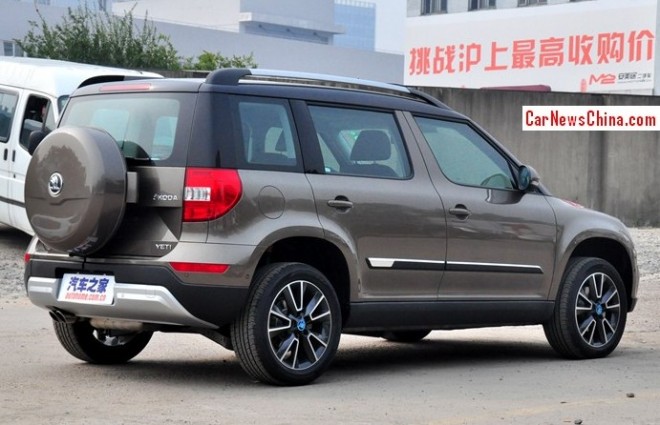