JAC Heyue A30 launched on the China car market 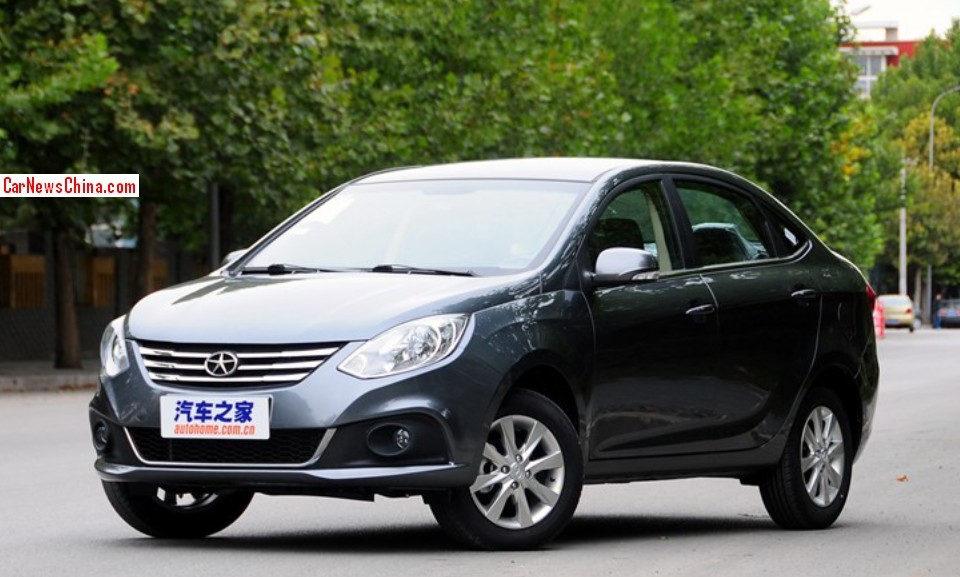 The new JAC Heyue A30 sedan has been launched on the China car market. Price starts at 62.800 yuan and ends at 82.000 yuan. The Heyue A30 is an important car for JAC because it brings the brand into a new and potentially very lucrative segment of the Chinese automotive market, the biggest car market in the world. 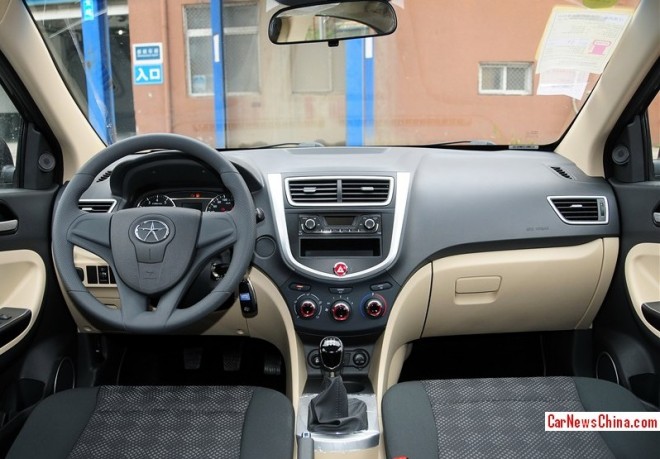 The JAC Heyue A30 debuts in a very hotly contested segment of the market where local Chinese automakers basically got no competition from foreign automakers, yet. This sort of cheap sedans are hugely popular in second and third tier cities where many citizens now have the cash to buy their first car, and what they want is a no-bullshit cheap sedan. JAC cars are rare in the big cities on the east coast where most car buyers go for the more expensive foreign brands. 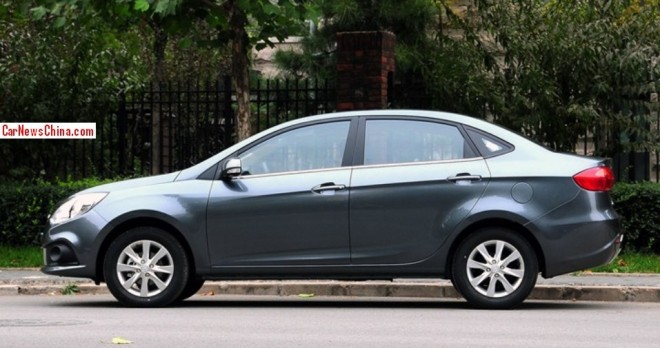 Chrome strip only under the first and second window, not under third window. Strange. Otherwise a fine but slightly bland profile. 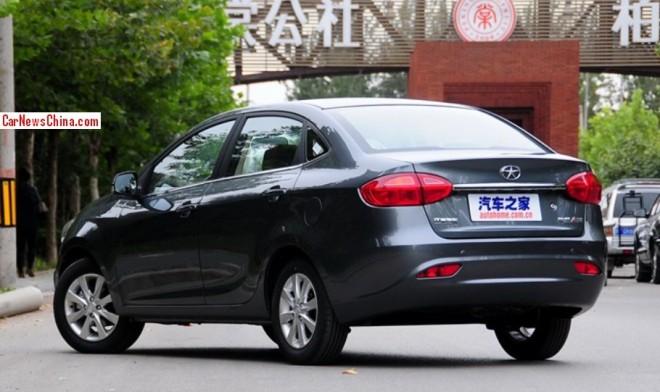