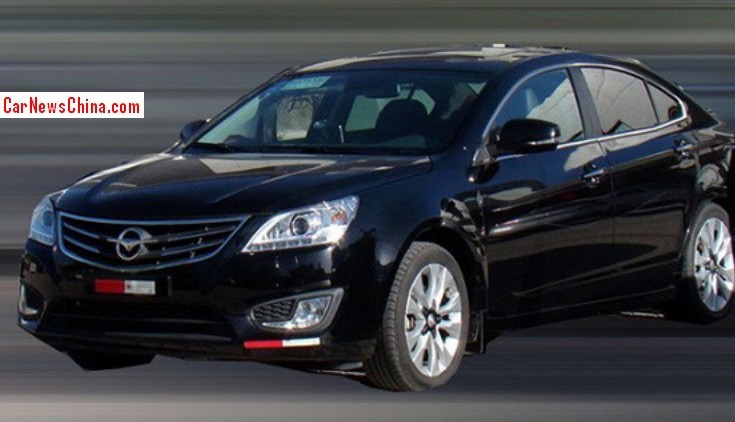 New spy shots showing that the Haima M8 sedan is ready for the China car market. The M8 is the largest Haima sedan so far. The Haima M8 will debut on the Guangzhou Auto Show in late November and it will be launched on the Chinese auto market in early 2014. Price will start around 130.000 yuan. 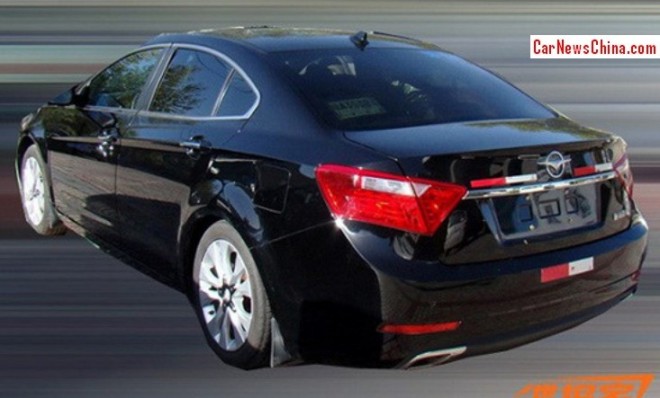 Giant rear lights in an otherwise rather sleek design. Haima is improving fast, with the new M8 just part of a large offensive that includes the new Haima S5 SUV and the new Haima M5 sedan. The Haima M8 will be powered by a 2.0 petrol engine with 155hp. Haima is also working on a 180hp 1.8 turbo, which will join the line-up sometime late next year. Size: 4845/1830/1475, wheelbase is 2800.