Honda sales in China up 211% in October 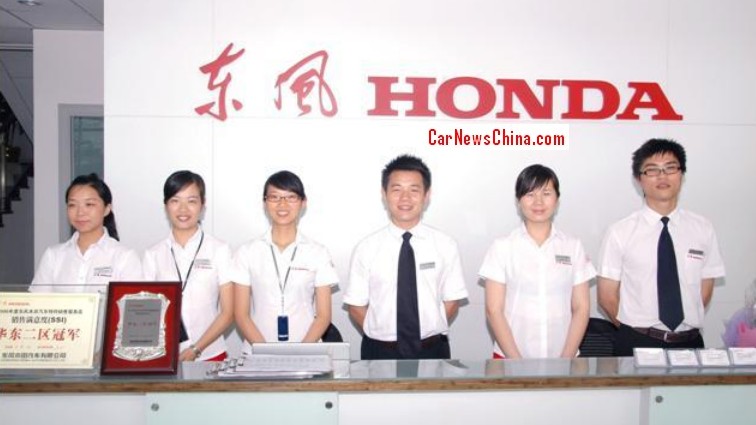 Honda seems on the way back to better sales in China. Honda and its two local joint-ventures sold 75.150 cars on the Chinese car market in October, up 211.6 percent from a year earlier. That follows a 118.1 percent year-on-year jump in September and a 2.5 percent fall in August.

The sharp rise in sales was partly due to the low base a year earlier. Last September, Japan nationalised disputed islands in the East China Sea, sparking anti-Japan sentiment that dealt a big blow to sales of Japanese brands in China in the following months.

In the first 10 months of this year, Honda sold a total of 572,405 vehicles, up 15.8 percent from a year earlier. Honda makes vehicles in China in partnership with Dongfeng Motor and with Guangzhou Automobile.