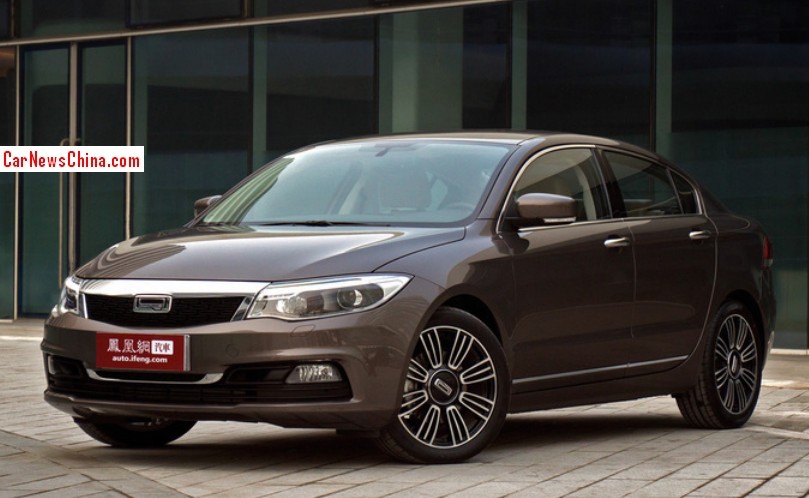 The brand new Qoros 3 Sedan, seen here in brown, will be launched on the China car market on November 21, the first day of the Guangzhou Auto Show. Price will range from 120.000 to 170.000 yuan. Qoros Auto is a completely new brand, born out of a joint venture between Chery Automobile and Israel Corporation. The Qoros 3 Sedan is their first car, soon to be followed by a Qoros 3 hatchback. 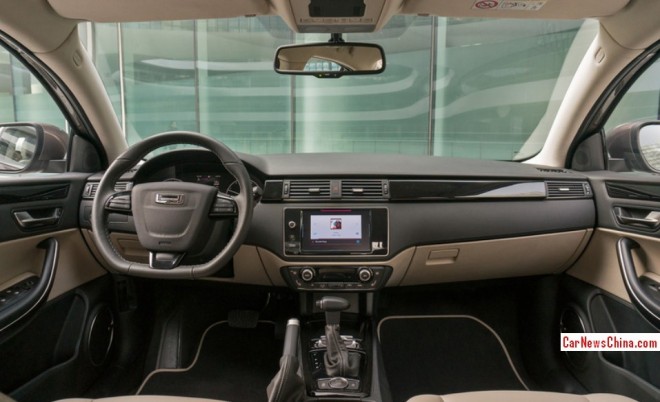 The Qoros brand will be launched in Europe as well, but when exactly is yet unknown. Qoros want to gain some mass and money in China firs, so a European adventure is unlikely for at least the next two years.

Arguably the best looking car ever made by a China-based automaker, but it would look better still in a different color. Make it white, black or red, but not this boring brown. Let’s see what they bring to Guangzhou… 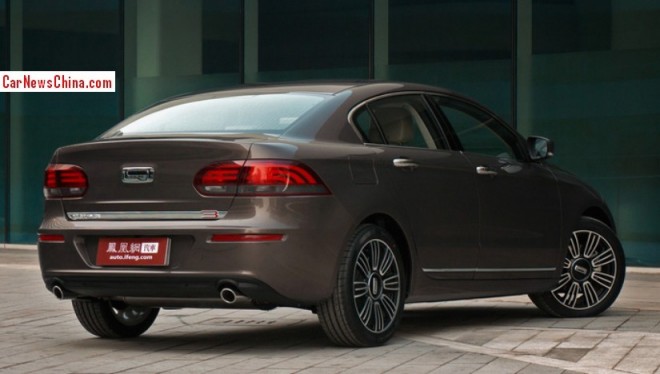