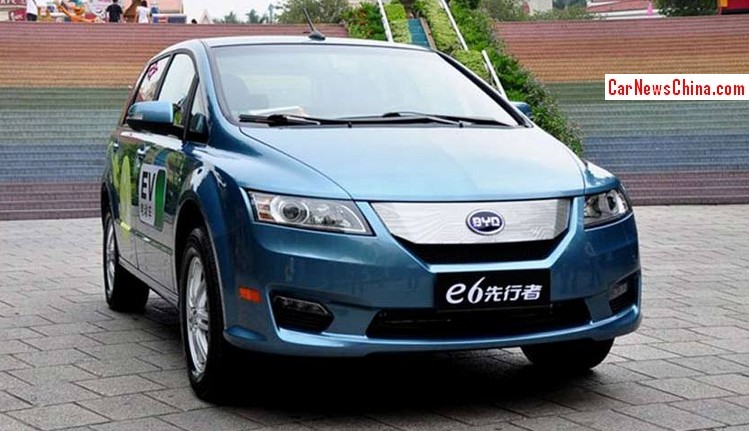 BYD will invest 3 billion yuan ($ 492 million) in a new-energy vehicle plant in China, it will be build in the Lishui Economic Development Zone in the city of Nanjing in Jiangsu Province. The plant will manufacture electric cars and electric buses.

The plant is expected to run on full steam in 2015, with a full capacity of 5000 electric cars and 1000 electric buses per year. The plans include an electric-vehicles R&D center in downtown Nanjing. The agreement between BYD and the Nanjing city government also includes the purchase of 400 BYD e6 taxis that will hit the road in early 2014.