New 2014 Hyundai Mistra arrives at the Dealer in China 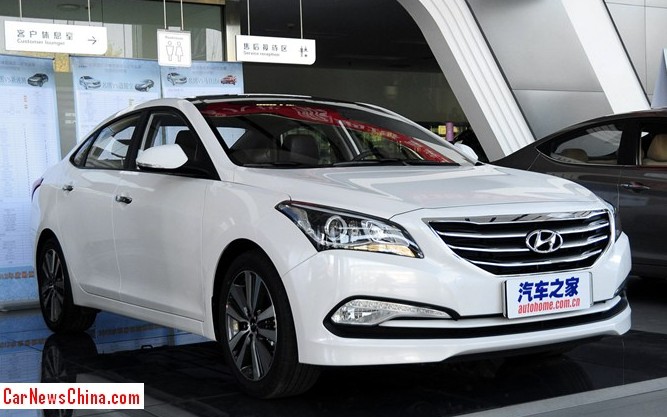 The new 2014 Hyundai Mistra sedan has arrived at Hyundai dealers throughout China. The China-only Hyundai Mistra will be launched on the China car market on November 23 during the Guangzhou Auto Show, price will range from 130.000 to 180.000 yuan. The Hyundai Mistra is made in China by the Beijing-Hyundai joint venture. 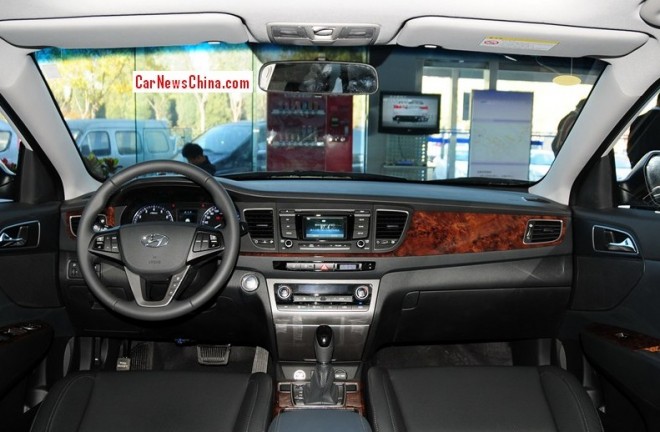 More wood is always good, Hyundai bringing wood back to the mid-size sedan in China. There was a lot of wood in the early 00′s with even the smallest cars having fake-wood panels on the dash. Then suddenly all wood disappeared for alu-stuff and fancy plastics, but lately we see many cars with wood again. 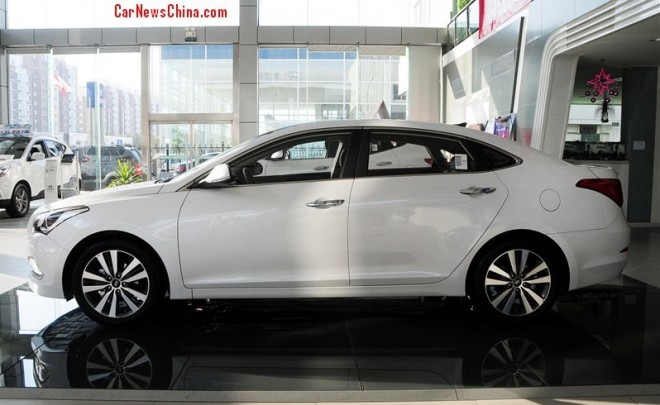 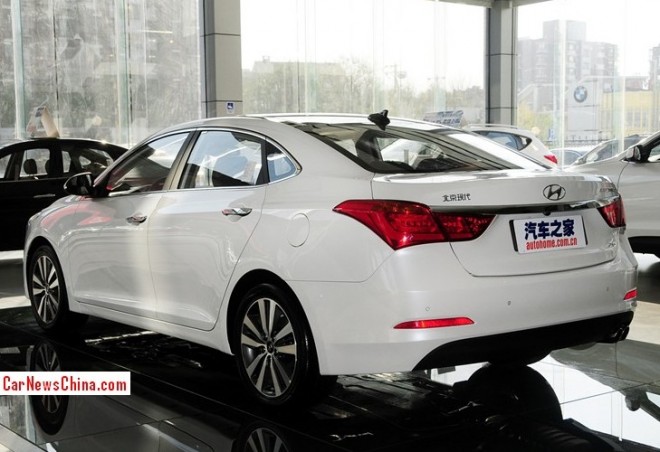