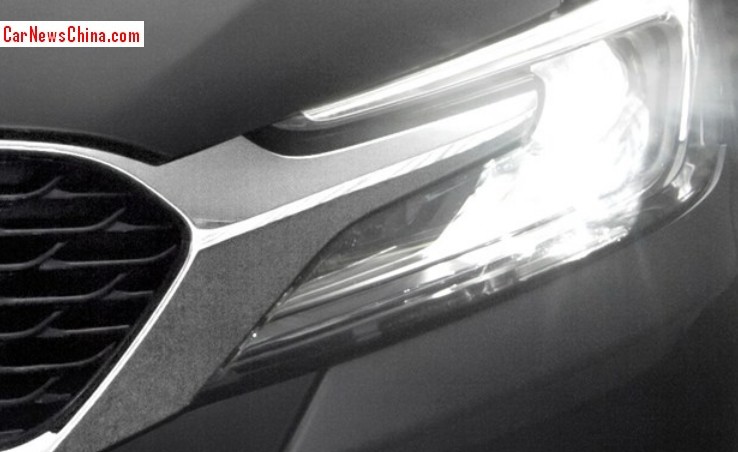 Citroen has released a teaser of the upcoming China-only Citroen DS4 sedan. The teaser shows a flashy headlight. Citroen says design of the DS4 sedan is inspired by the Citroen DS Wild Rubis concept car. The Citroen DS4 sedan will be launched on the China car market in March 2014. Price will start around 180.000 yuan. 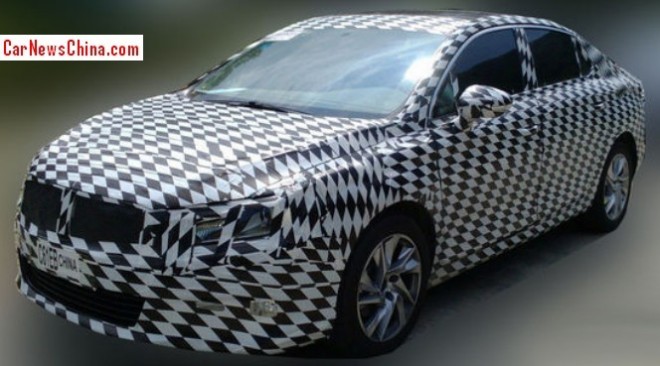 The DS4 sedan will be powered by a 1.6 turbo in two different configurations: 163hp and 200hp. The Citroen C4L is also available with a naturally aspirated 117hp 1.6 but the DS sedan won’t get that engine, as it is considered too cheapish for the DS range. 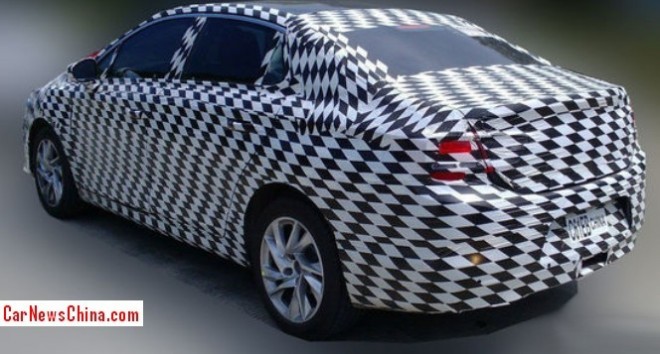