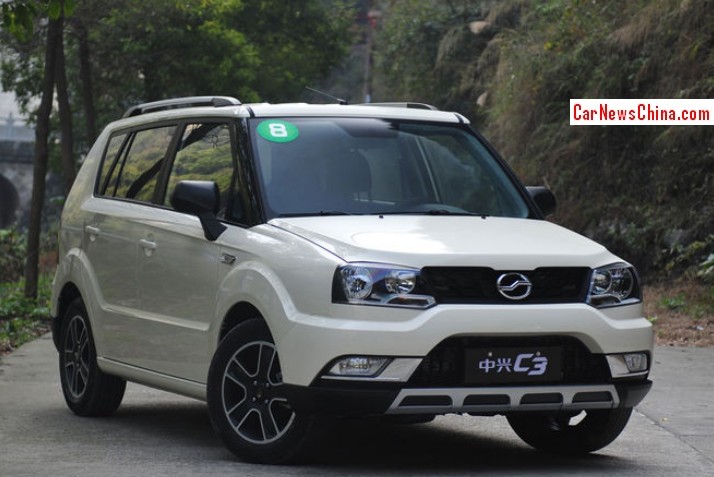 The hip hip Zhongxing C3 Urban Ark UAV will be launched on the China car market on December 20. Price will start at 50.000 yuan and end at 70.000 yuan, making the Zhongxing C3 one of the cheapest city SUV’s in China. Zhongxing however says the C3 Urban Ark is not an SUV but an AUV, an ‘Activity Utility Vehicle’. 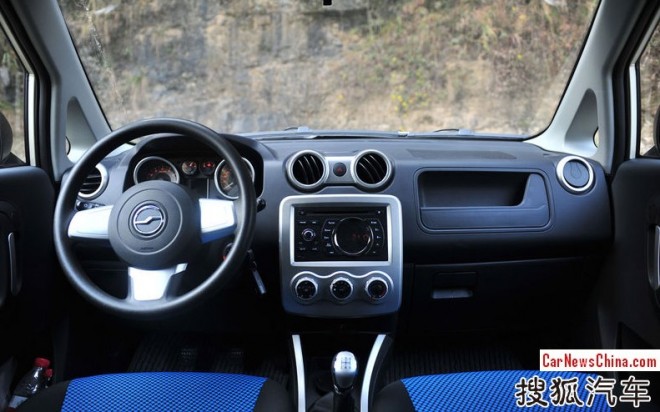 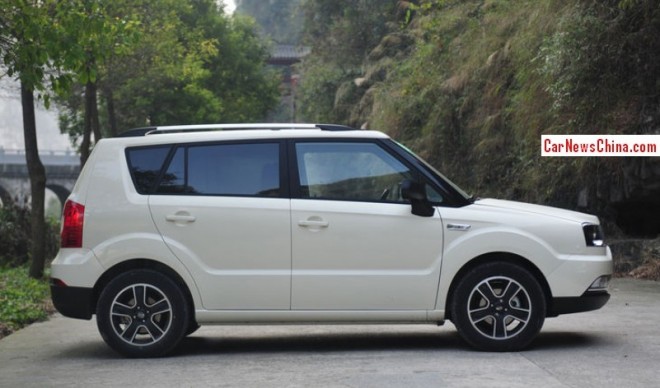 The Urban Ark UAV debuted as a double-concept on the 2012 Beijing Auto Show and small-batch production started in May. Zhongxing is well-known for its cheap SUV’s and pickup trucks. The C3 Urban Ark marks the brand’s first foray into passenger cars. Based on name alone the Urban Ark must have chance… 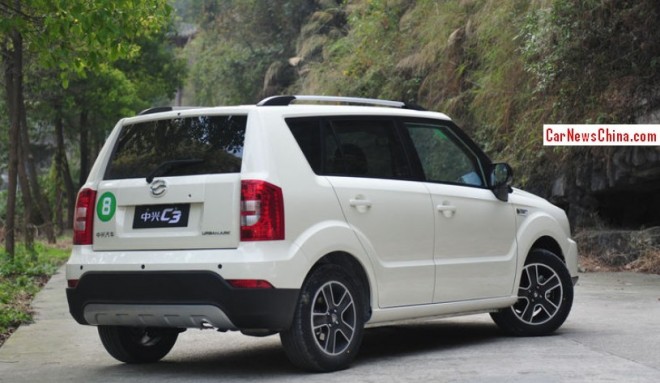 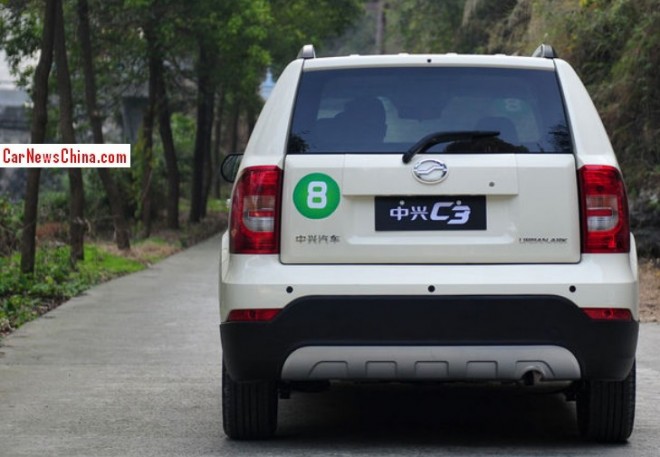 Urban Ark lettering on the right, but no ‘C3’ badge. Exhaust pipe hangs half in bumper half not. Bumper seems melted. Clumsy. Otherwise a coolio looking little car. 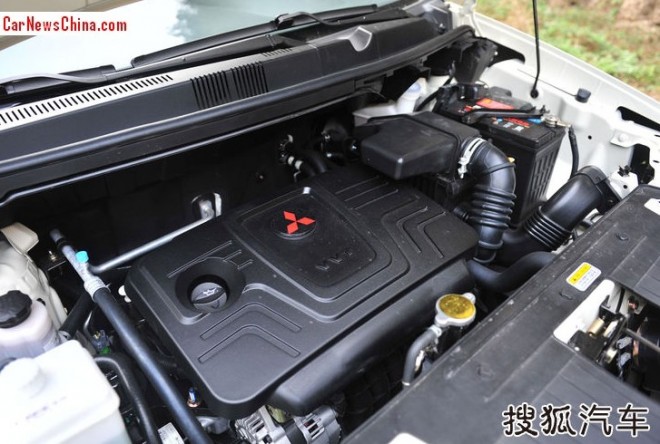 Zhongxing didn’t bother to put its own logo on the engine. Mitsubishi it is.