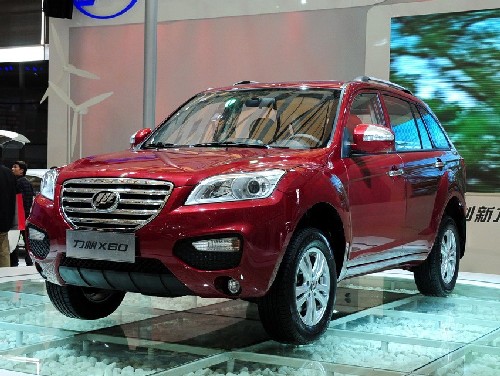 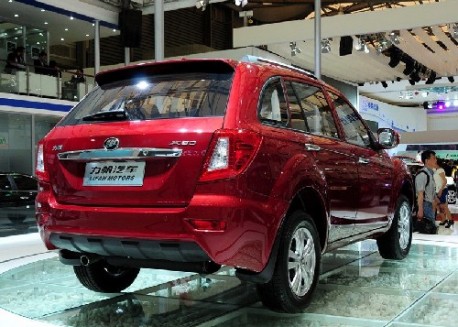 The X60 production car finally debuted at the Shanghai Auto Show. The X60 debuted as a concept car on the 2010 Beijing Auto Show, it then popped up again at the 2010 Guangzhou Auto Show. All that time it didn’t have a name, Lifan just called it ‘Lifan SUV’. 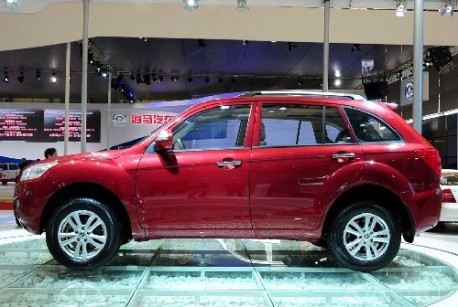 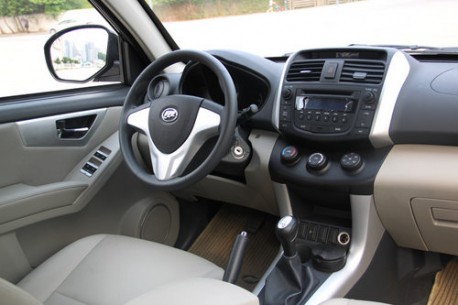