Production version of the Honda Vezel SUV leaked in China 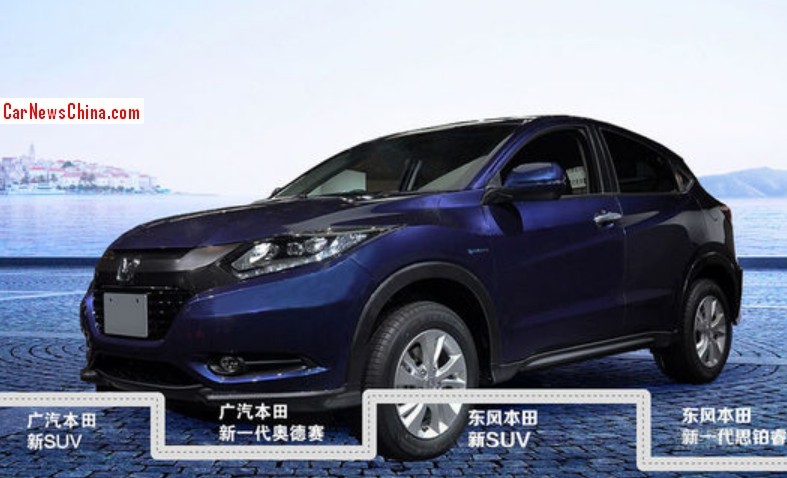 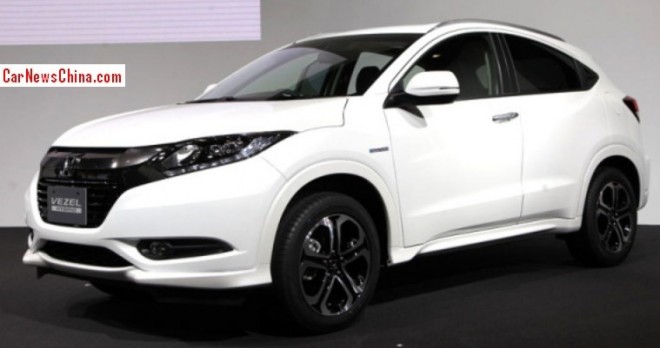 The  Honda Vezel/CR-U is based on the same platform as the Honda Fit that is already in production at Guangzhou-Honda. The Chinese variant will be powered by 1.5 and 1.5 turbo petrol engines. The new SUV will compete with fine cars such as the Nissan Juke and Peugeot 2008; small-size SUV’s with a premium look and feel. The Honda Vezel/CR-U will also be built in Mexico for North American markets. 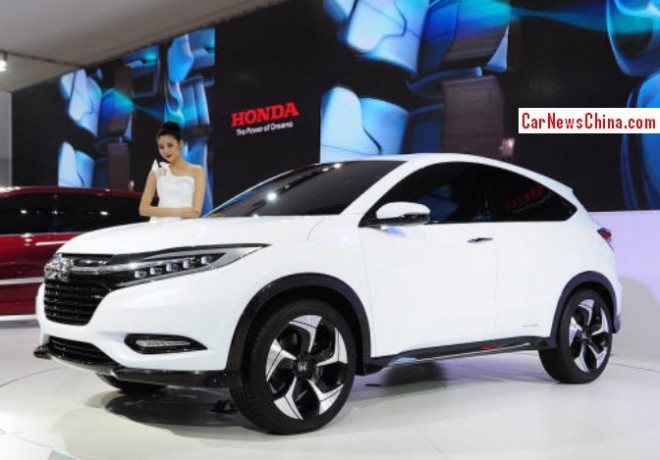 The Honda Vezel is design-wise based on the Honda Concept-V concept, also known as the Honda Urban SUV concept.