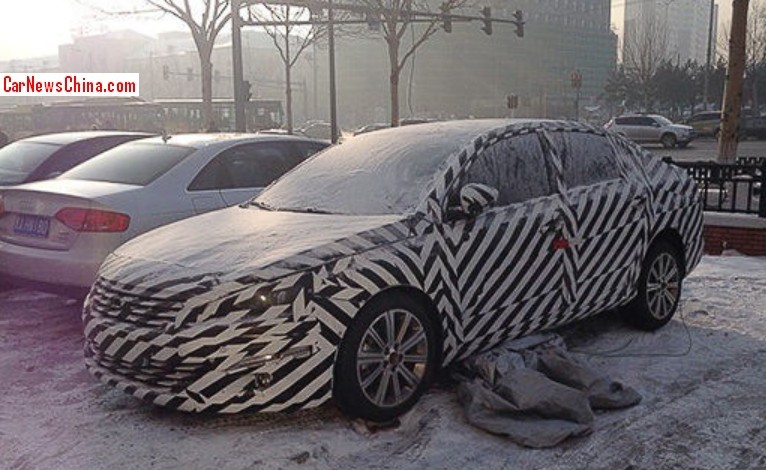 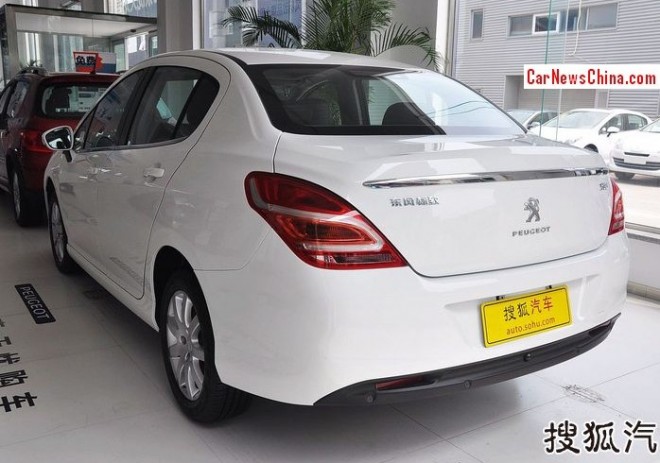 The new Peugeot 308 sedan will be based on the all-new 2014 Peugeot 308 hatchback that debuted on the Frankfurt Motor Show in September. The 308 hatchback will be made in China as well, it will be launched on the Chinese car market in late 2014. 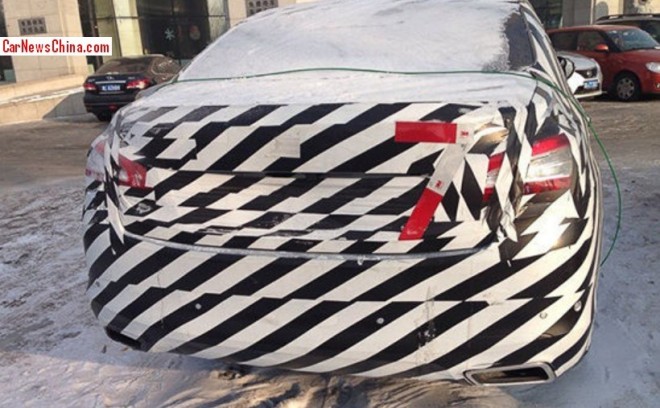 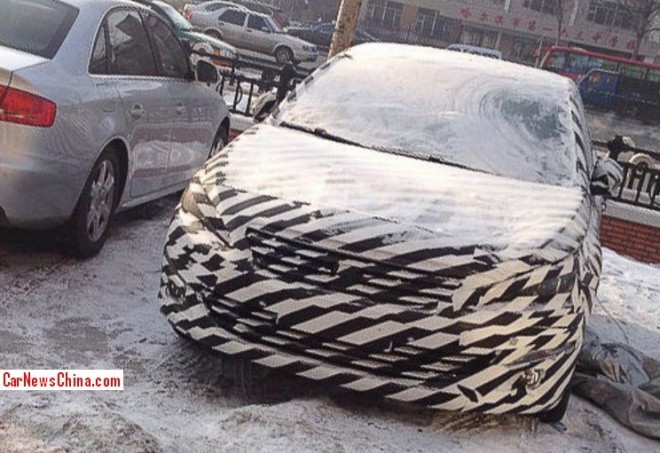