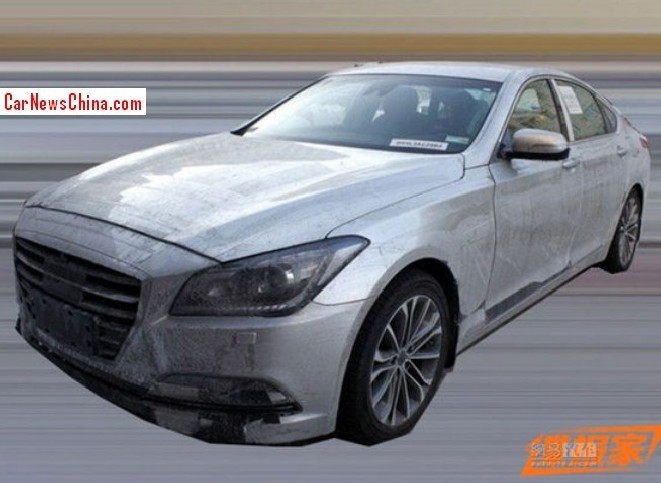 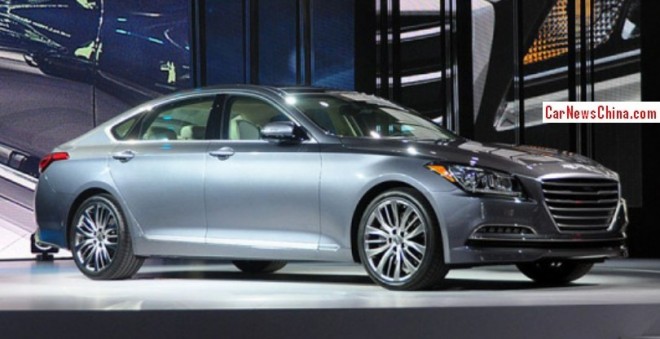 The 2015 Hyundai Genesis in Detroit. 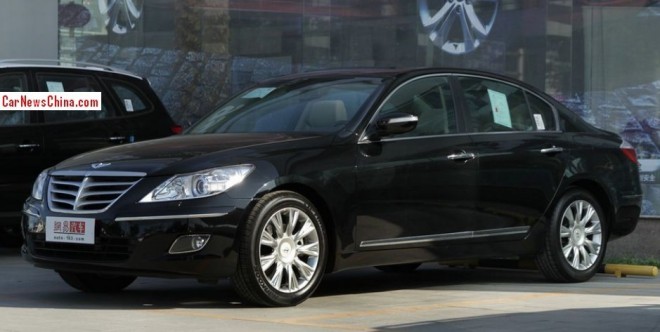 The current Genesis/Rohens is imported into China which usually means expensive. However, thanks to a tax-treaty between China and South Korea the import taxes on South Korean cars are actually very low. Price in China starts at 398.000 and ends at 588.000 yuan. Power comes from a 3.0 V6 or a 3.3 V6. Both engines will continue in the 2015 Genesis/Rohens. The 3.0 V6 is only available in China and delivers 257hp and 303nm. The 3.8 liter V6 and the 5.0 liter V8 will not be available in China. 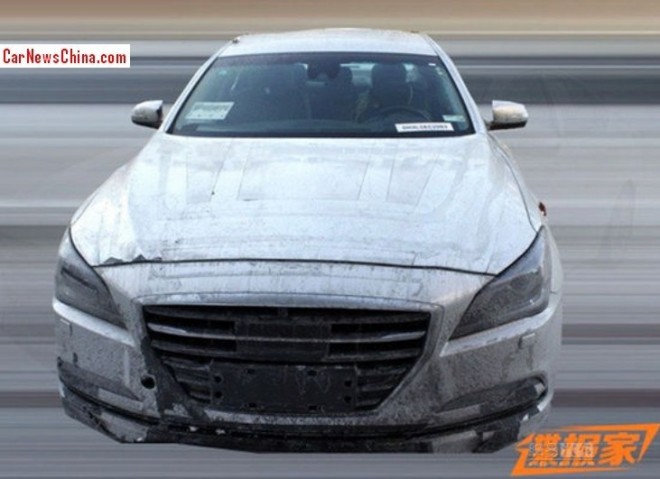