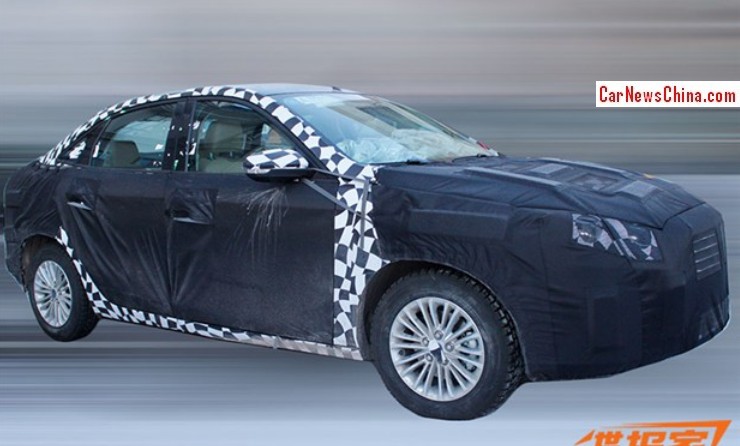 New spy shots of the new Ford Escort testing in China. The Ford Escort debuted as a concept on the 2013 Shanghai Auto Show. The production version will debut on the Beijing Auto Show in April and it will be launched on the China car market soon thereafter. 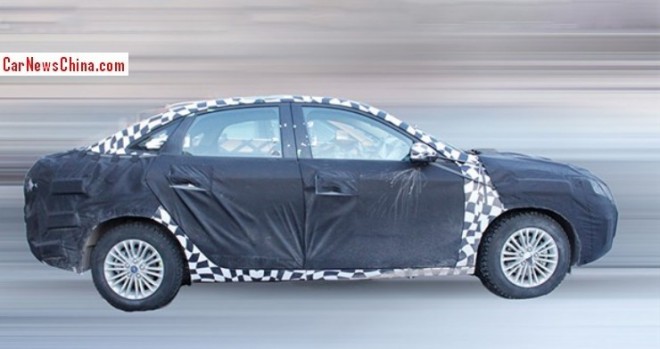 The new Ford Escort will be manufactured in China by the Chang’an-Ford joint venture, it will be positioned between the Ford Focus and the Ford Mondeo. Chinese name is ‘Furuisi’ (福睿斯). There is still no certainty about the engines. So far we heard: 1.0 3-cylinder Ecoboost, 1.6 liter four-cylinder, and a 2.0 liter four-cylinder. 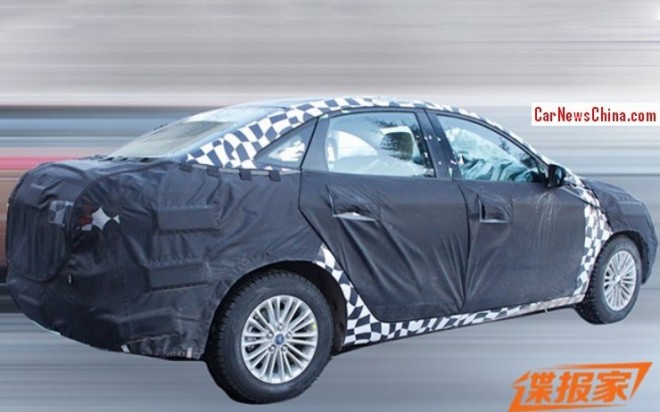 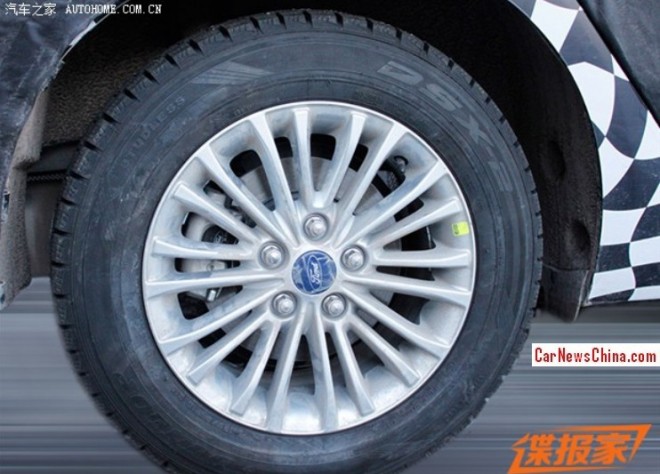 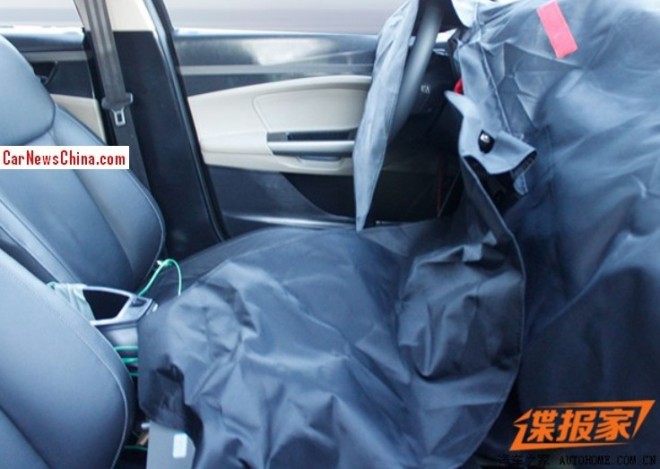 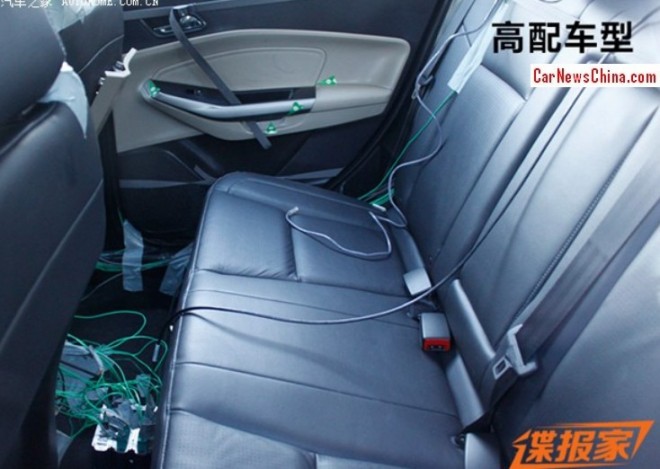 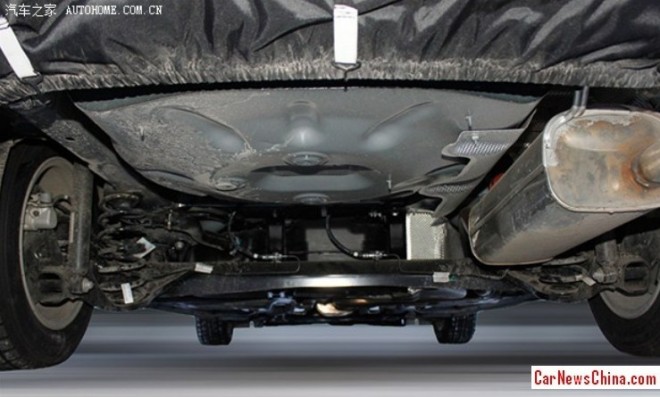