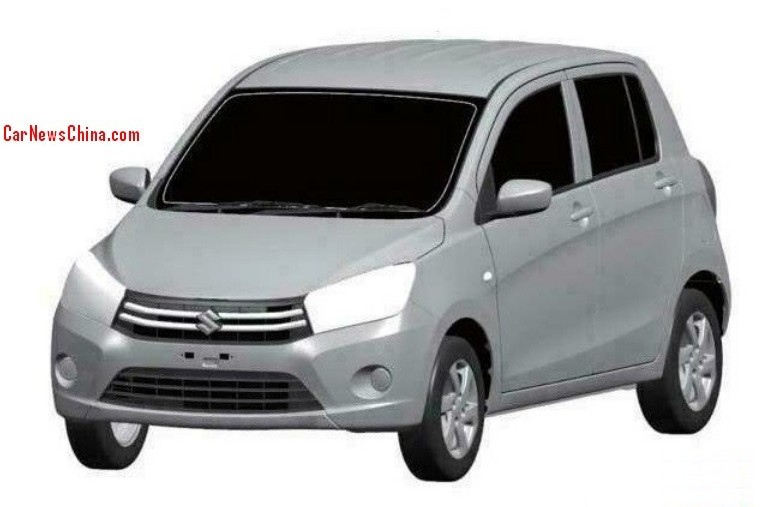 Suzuki has applied for patent on the Suzuki Celerio for the Chinese car market. This Celerio is currently only manufactured by Maruti-Suzuki in India. It is another car than the seventh-generation Suzuki Alto, which confusingly is called ‘Celerio’ in some markets (and is called Suzuki A-Star in India). The seventh-generation Suzuki Alto is already manufactured in China. The Celerio will be positioned under the Alto and will be launched on the China car market in Q4. 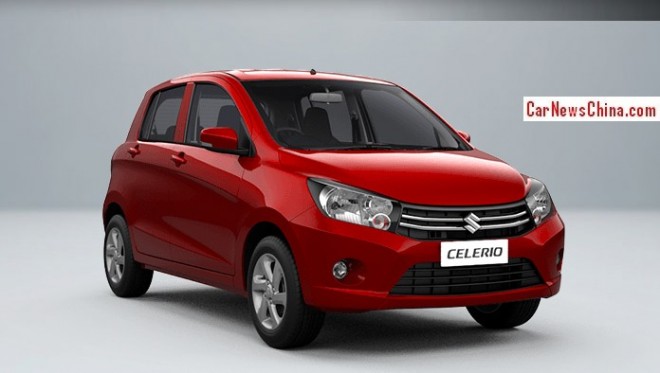 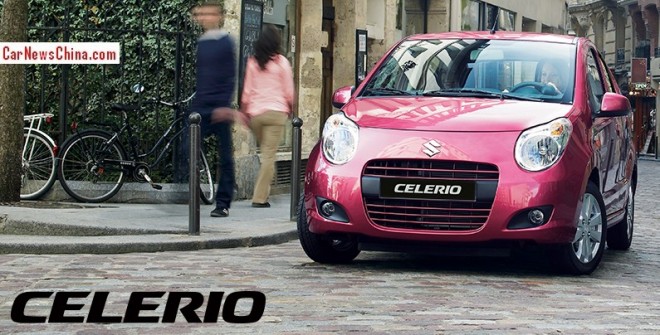 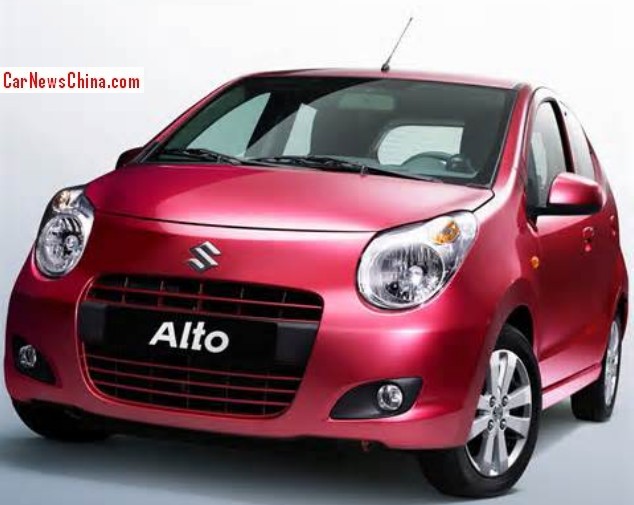 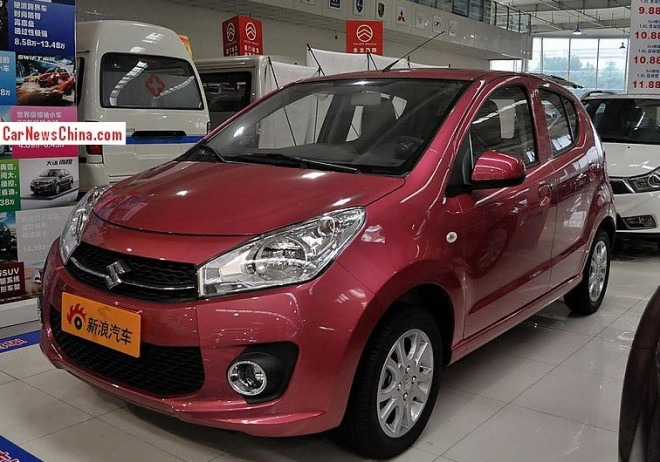 The China-made seventh-generation Suzuki Alto comes with a different front.

The Suzuki Alto is manufactured in China by the Changan-Suzuki joint venture that will also make the Suzuki Celerio. The China-made Celerio will be powered by a 1 liter 3-cylinder petrol engine with 70hp and 90nm, mated to a 5-speed manual. Price will start around 30.000 yuan, giving Suzuki an entry in the cheapest market segment in China. For comparison, the Alto starts at 40.000 and ends at 65.000 yuan. 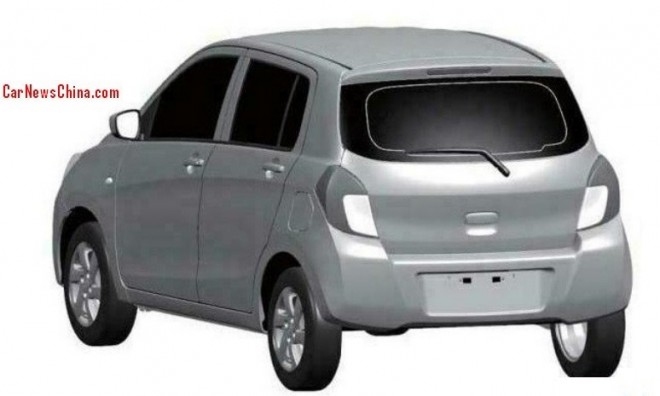